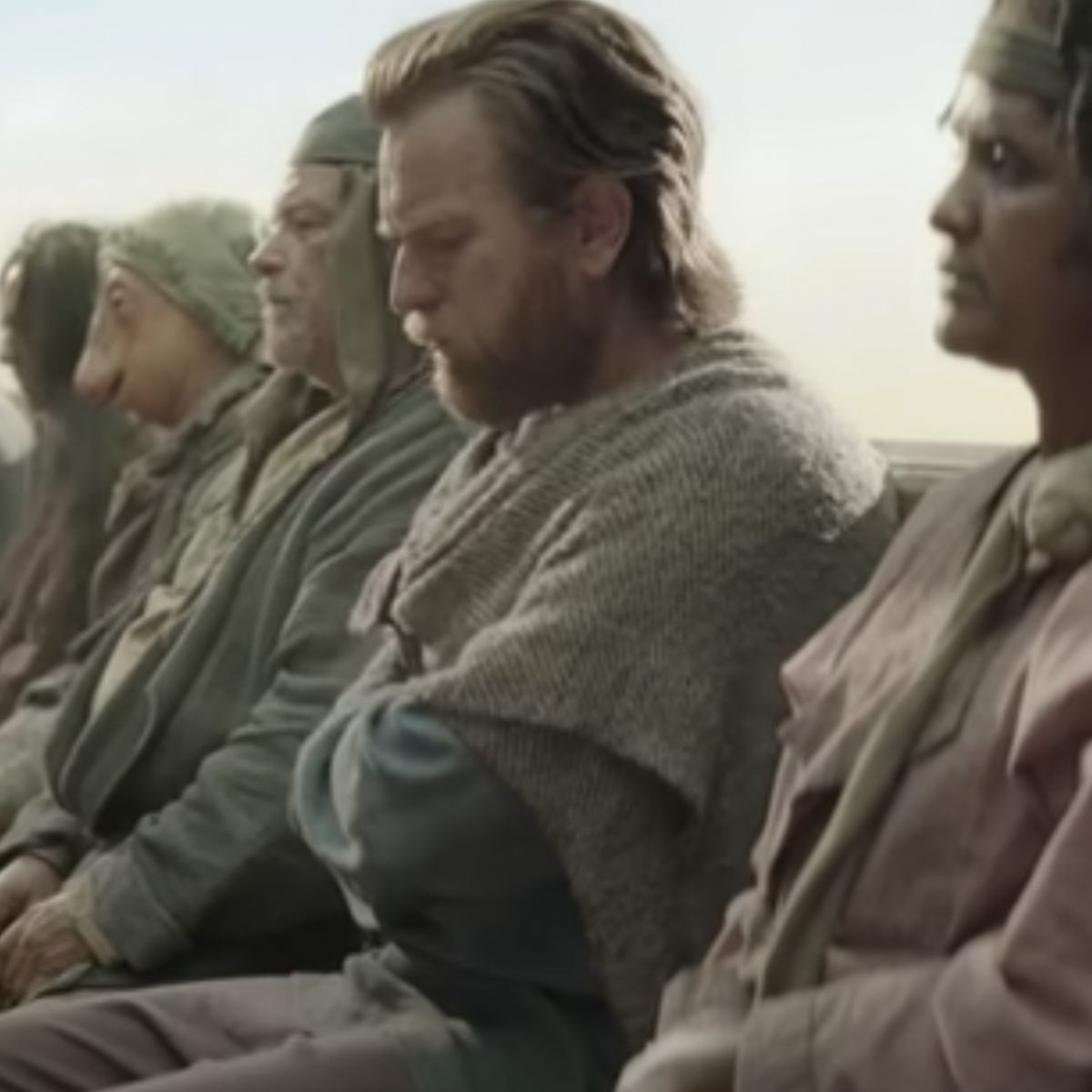 This may be (obi)-wan announcement you don’t want to hear.

The bad news: We’re going to have to wait a bit longer for Obi-Wan Kenobi to hit our small screens. The good news: By “a bit,” we mean two days. In a Twitter announcement on March 31, Disney+ and Ewan McGregor revealed that the new premiere for the series will be May 27 rather than May 25.

But on the bright side of the lightsaber, the first two episodes will now premiere together, according to the announcement.

And Disney must think we’re wookiees if they thought we wouldn’t notice the significance of the date change! The series was originally supposed to premiere on May 25, the anniversary of Star Wars‘ release in 1977—also known as Star Wars Day. And it’s safe to say fans were divided about the date change.

“Weird to move it off 25th considering the significance of that date for Star Wars,” one fan tweeted. “Why not do episode one on 25th and the second episode on the Friday? You can then have it on Fridays for the rest of the series.”

“First two Obi-Wan episodes on a Friday???” another added. “Twice the episodes, double the fun!! #Starwars”