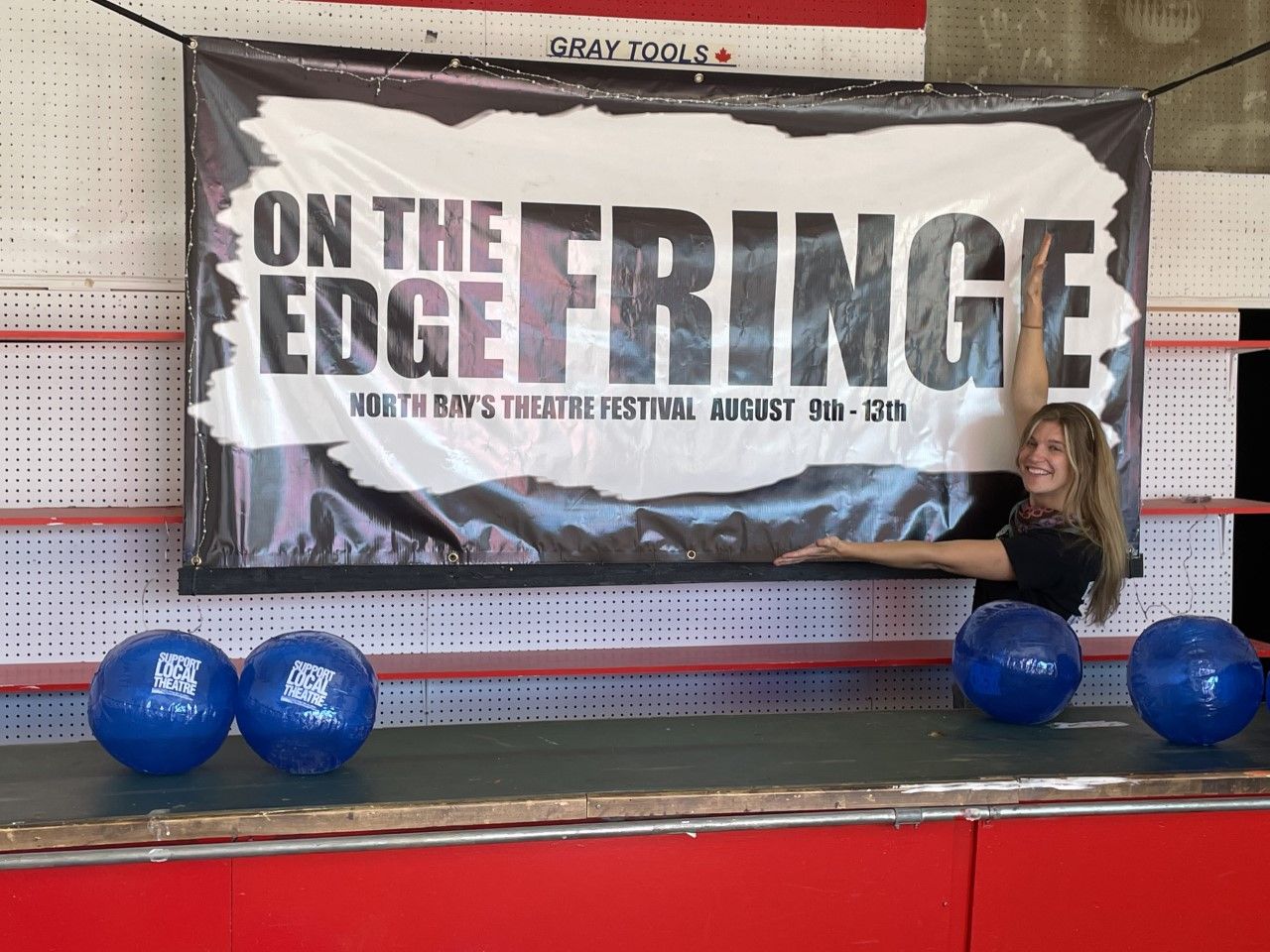 They are getting ready to head out to the Fringe.

For the first time in three years, the On The Edge Fringe Festival is playing in person with audiences present.

Since 2014, the ON THE EDGE Fringe Festival has been a forum for professional and emerging alternative theatre and performances.

This year, beginning Aug. 9th, the festival will be using four different spaces at the Capitol Centre.

“It means everything,” Kelsey Ruhl performs and helps organize Fringe Fest, and she cannot understate the feeling that performers have knowing they will get feedback from a live audience.

“To be an artist and to be back in front of an audience is great. The last couple of years have been really hard mentally. Artists are happiest when they are creating, and they are able to share what they create,” she said.

“It is so exciting, so ready to laugh, to cry, to clap, just to be there to support each other. Just to see all the people in the theatre community it’s going to be Fringe-fest-fun.”

The festival programs up to 12 artists/companies per year in four venues within North Bay’s Capitol Centre.”

For 2022 Ruhl wants potential patrons to know what is on the performance menu.

“It is often a surprise to organizers, says the longtime performer.

“We don’t curate what comes in, the artists bring in what they feel like sharing. The artists know we are ready to laugh because more than half our acts are comedy acts. We have improv, standup with banjo pic and schtick, we also have a ton of music this year “as we have a full piece band playing on stage between story telling bits of Elvis’ life.”

Jay Lynch is one of the young performers getting a musical ready involving a highly unusual topic for such a genre. She and her three partners are singing about a nuclear scare at the Pickering nuclear plant in early 2020.

The play is entitled “Oops! (A nuclear fallout).”

Lynch explains why that topic resonated with the foursome.

“We looked at the 2018 nuclear scare in Hawaii and we felt it wasn’t very connected to us as Ontarians. The Pickering thing was similar but also different in reaction. In Hawaii everybody cared (when the alert came) in Pickering no one did. People outside of Pickering we kind of panicking, but people in Pickering, a bunch of them were interviewed and said they were just going to go on with their day.”

That is what they were going with theme wise, then came the writing process, says Lynch.

Veteran writer-director-performer Joshua Bainbridge is overseeing this group as they are part of a Fringe class he teaches.

Bainbridge says this group has been creative given the pressure of preparing a show for an audience to consume.

“Last Monday they just finished the script and were assigned their roles. This Monday we are running the full show, that’s how fast these kids work.”

Oops! (a nuclear fallout) will be performed by the four young women who are Jay Lynch, Megan Byrne, Sylas Conacher and Zephrine Cartmill-McRae.

The first showing will be on Tuesday, Aug. 9 at 5 p.m. at the Capitol Centre’s Spotlight Lounge.