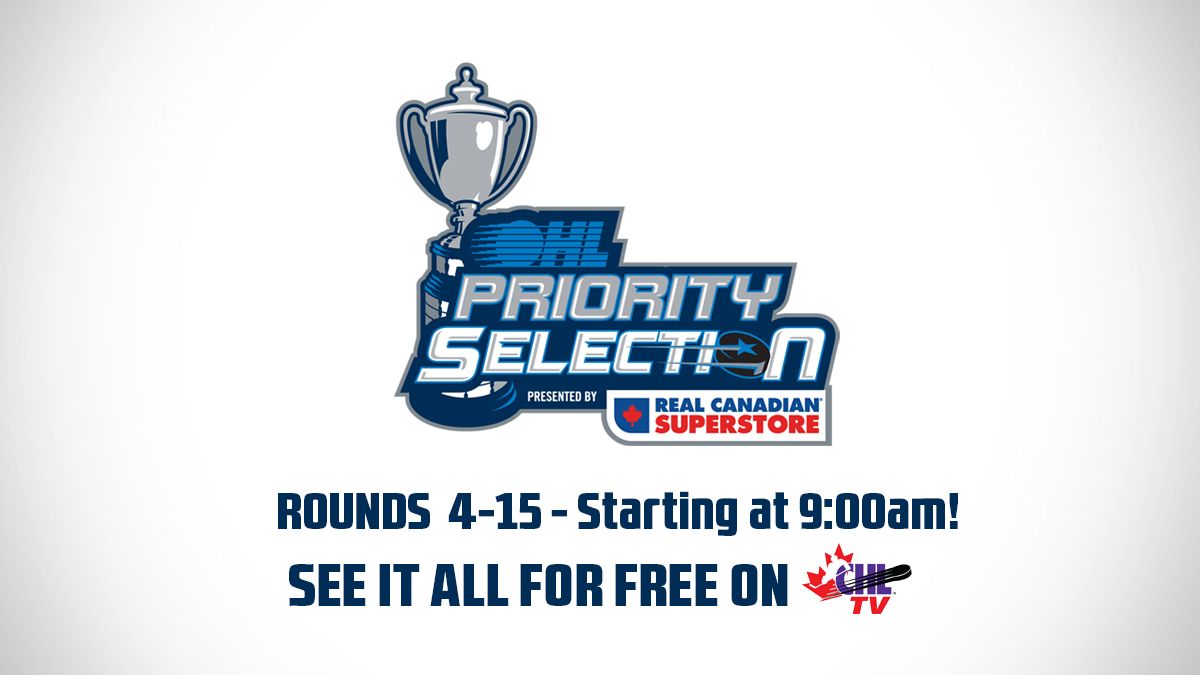 It was a good weekend for four North Bay U16 AAA Trappers who were selected in the 2022 OHL draft.

Trappers’ centre Masen Wray was selected in the third round to Hamilton as the 49th pick.

“It was incredible news hearing my name being called by such an unreal organization. Me and my family were sitting down, waiting for the time to come. And as soon as I was called emotions were nothing but a lot of happy tears.”

Masen said his hockey coaches, teammates and his dad are all factors in his success and helped him out on “such a long journey to get where he is today.”

“Ever since I can remember I grew-up around the game watching my dad and was super lucky to watch how he impacted me to play the game and fell in love ever since I saw his first game.”

Sturgeon Falls resident Zachary Major was selected in the 9th round as the 164th pick to Owen Sound.

“Past the seventh round I went for a drive with my mom, got back, went in my room, laid in my bed and I got a call from my best friend telling me congrats. I had no clue. I was truly in relief.”

Zachary said some advice for those who will go through the OHL draft in the future, he says “play with urgency every game. There is no need to move to Toronto. The 2006 Trappers proved you can get drafted playing in North Bay. Five of our players got picked today.”

Marshall McCharles is headed to the Sudbury Wolves. The left winger was selected in the 10th round as the 186th pick.

He said he was surrounded by family waiting and hoping his name would be called Saturday morning.

“I’m honoured and proud to be part of the Sudbury Wolf pack. Now the hard work continues.”

McCharles said his brother, Will, was watching the draft online and yelled out ‘Marsh you’re going to Sudbury’ and then the happy tears started to flow.

Right winger Jesse Lefebvre was selected in the 13th round as the 261 pick to the North Bay Battalion.

“It took a lot of hard work and determination, working out during the summer months and missing school just to go to a hockey tournament,” he said Saturday afternoon.

“But all in all, it was well worth the sacrifice.”

Lefebvre said he was happy and nervous “not knowing which way it could turn out, but I was fortunate enough for it to go my way.”