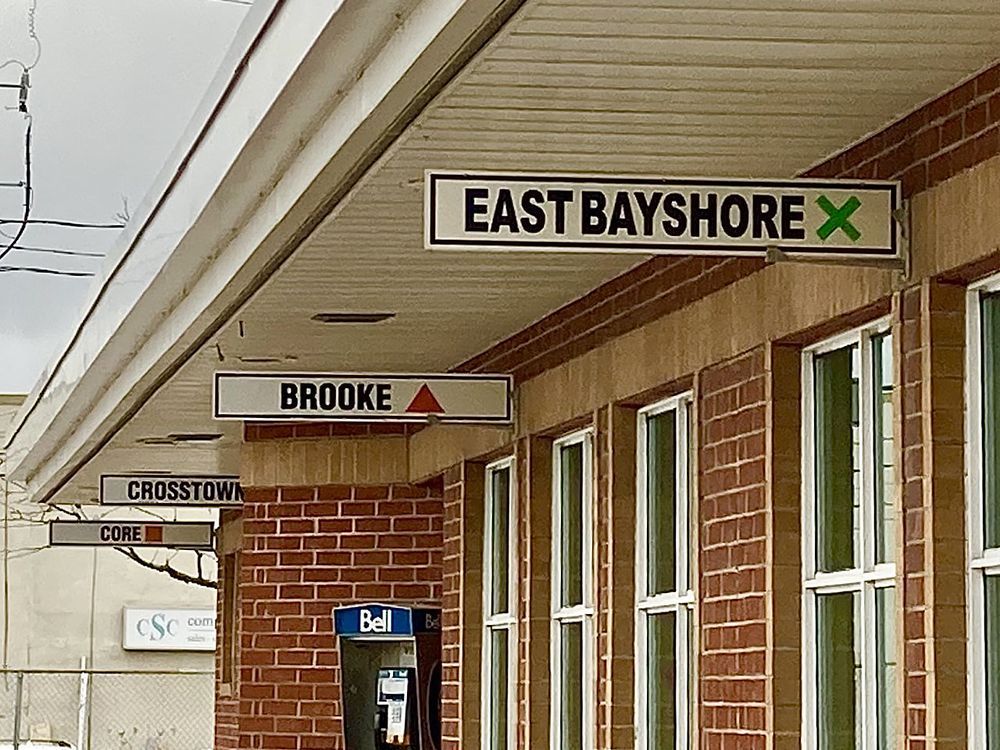 But the new contract also allows for possible extended evening service using an on-demand transit model, and other modifications if deemed desirable.

Voyago’s bid was the lowest of three, coming in $186,760 less than the city budgeted for 2022 for conventional transit and $44,927 less for on-demand mobility transit. Its contract begins Aug. 27, so full savings won’t be realized until 2023.

Voyago, which will provide a fleet of new, low-floor buses, currently operates Guelph to Owen Sound Transit, or GOST.

All but one on council voted in favour of the five-year contract.

“I don’t view it as an expense, this is fundamental to the success of our community,” Coun. Scott Greig said. “We have an older community that is reliant upon transit,” he said, adding he wants the city to invest more into transit.

Coun. Richard Thomas moved the contract recommendation but said “the days of conventional transit are numbered” and “I’d really like to see the city moving forward, looking at alternate methods of providing rides . . .”

He and Coun. Carol Merton called for advertising to promote the transit system, something city manager Tim Simmonds said he fully agreed with and promised a marketing plan would be ready by Sept. 1.

Thomas and Greig also noted the role transit could play as a tool to limit carbon emissions if people ride the bus more and drive their cars less.

John Tamming voted against the motion, saying “I can’t support a five-year extension of what I think by the year 2028 will be seen as a very antiquated way of getting people around.”

City staff recommended maintaining service levels for the first year of the contract to see if ridership returns after two years of pandemic declines. Buses will continue to run every half hour, 6:30 a.m. to 6 p.m. weekdays and 9 a.m. to 4 p.m. Saturdays, using the current four-route system. There’s no Sunday or holiday service.

A report to council says staff “will be looking into” trying an on-demand service pilot project for possible extended hours, 7 p.m. to 9 p.m., using two buses, at an annual cost of about $110,0000 plus HST.

City staff will monitor the transit service and have ongoing conversations with Voyago during the first year of service “to determine potential alternatives,” including on-demand service, city manager Tim Simmonds said by email before the council meeting.

Council is grappling with the problem that the city’s net transit costs have about tripled over the past decade, from $664,000 to roughly $1.51 million.

The city’s transit system is responsible for about half of this year’s $836,000 budget levy increase over last year.

In February, council approved moving to one-hour service as a pilot project to save money this summer, using new school buses, at least until the new transit contract begins.

Coun. Travis Dodd on Monday night suggested that would be too confusing for riders to go back and forth between 30-minute and one-hour service and wondered how much it would cost to maintain 30 minutes through the summer. That will be a topic for the next city operations committee to discuss, Simmonds said.

The total five-year cost set out in the contract is $4,946,670 for conventional transit and $1,245,828 for mobility transit over the five-year contract.

Last year a consultant recommended Owen Sound extend its public transit service to include the Sunset Strip in neighbouring Georgian Bluffs and use an on-demand system for weekday evenings and, if successful, Saturdays and Sundays as well.

Freezing transit fares until at least 2024, making trips free for children aged 12 and younger and considering fare options for low-income riders were some of the other recommendations.