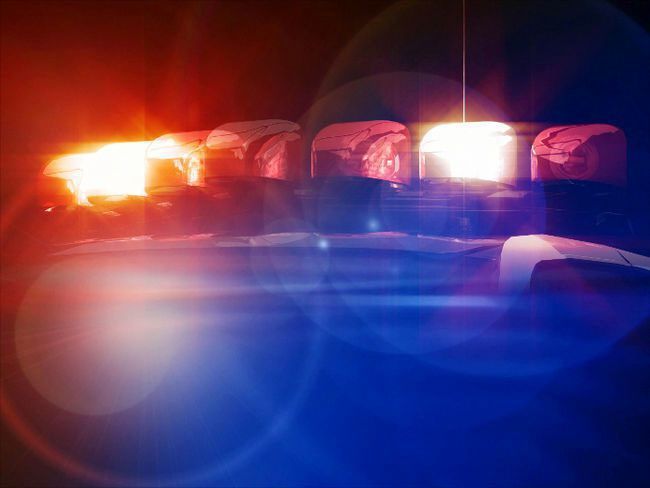 Members of the Nipissing West Detachment of the Ontario Provincial Police responded to a neighbour dispute on St. Jean Road in West Nipissing.

One neighbour physically assaulted the other neighbour, who then displayed a sharp edge weapon.

Neither person had been injured or required any medical attention.

As a result of the investigation, both people had been arrested:

Henri Danis from West Nipissing, was charged with assault.

The accused was released on an Undertaking and is scheduled to appear at the Ontario Court of Justice on August 4 in West Nipissing.