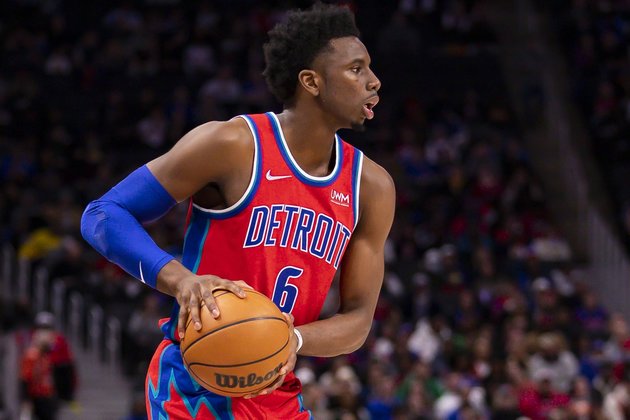 The incident occurred Saturday with 6:29 remaining in the second quarter in the Pistons’ home loss to the Boston Celtics. Diallo was ejected.

After the game, Pistons coach Dwane Casey said he believed the contact to be accidental. It appeared Diallo was losing his balance when he made contact with the official.

Casey said he thinks the official, Suyash Mehta, believed it was intentional because Diallo was angry about a previous play.

“The explanation I got was that (Mehta) thought (Diallo) was upset with him from the prior play,” Casey said. “I’m not a mind reader, but that’s what he felt when Hami bumped into him, and I thought it was totally accidental.

“Hami’s flying all over the place and bumps into him, but (Mehta) felt like (Diallo) bumped into him, so that was his explanation.”