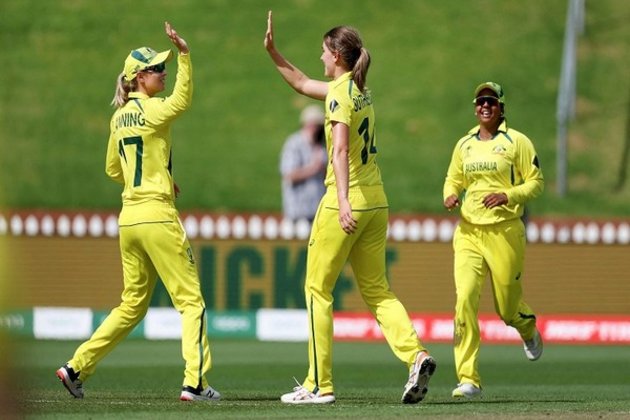 Chasing 136 runs, Australia for the first time struggled in the World Cup. The World No. 1 team lost 5 wickets for just 72 runs before Beth Mooney took over and guided her team home. Lanning said that the Bangladesh team played well and put Australia under pressure.

“Certainly – the conditions – the hardest I’ve played in. I was freezing cold, I was fielding without a hat on which is a bit different. Today was about finding a way to get through and win, we had to fight. Bangladesh played extremely well and put us under pressure. It was a really positive performance in the end from Mooney and Sutherland to get us over the line. (The conversation with the umpires) It was just about how dark it was,” said Meg Lanning in a post-match presentation.

Bangladesh actually made a good start to their innings, with Murshida Khatun 12 and Sharmin Akhter 24 able to safely negotiate an Australia seam attack missing star quick Ellyse Perry because of injury.

“They were bowling spin, so it was fine tonight but if Darcie Brown was bowling, it might have been hard to see. That’s the way the conditions were and I thought they did a good job to keep us out there. Just to be able to fight there with the bat and Sutherland – a young player to come and play under pressure and get us home was really important,” said Lanning.

“We understand that heading into the semifinals, everything’s not going to go our way and we have fight back. So to be able to work our way through was very impressive and we’ll certainly take the win,” she added.

The victory means Australia finishes the group stage of the tournament undefeated and on top of the standings, while minnows Bangladesh can go home happy with their solitary win over Pakistan. (ANI)