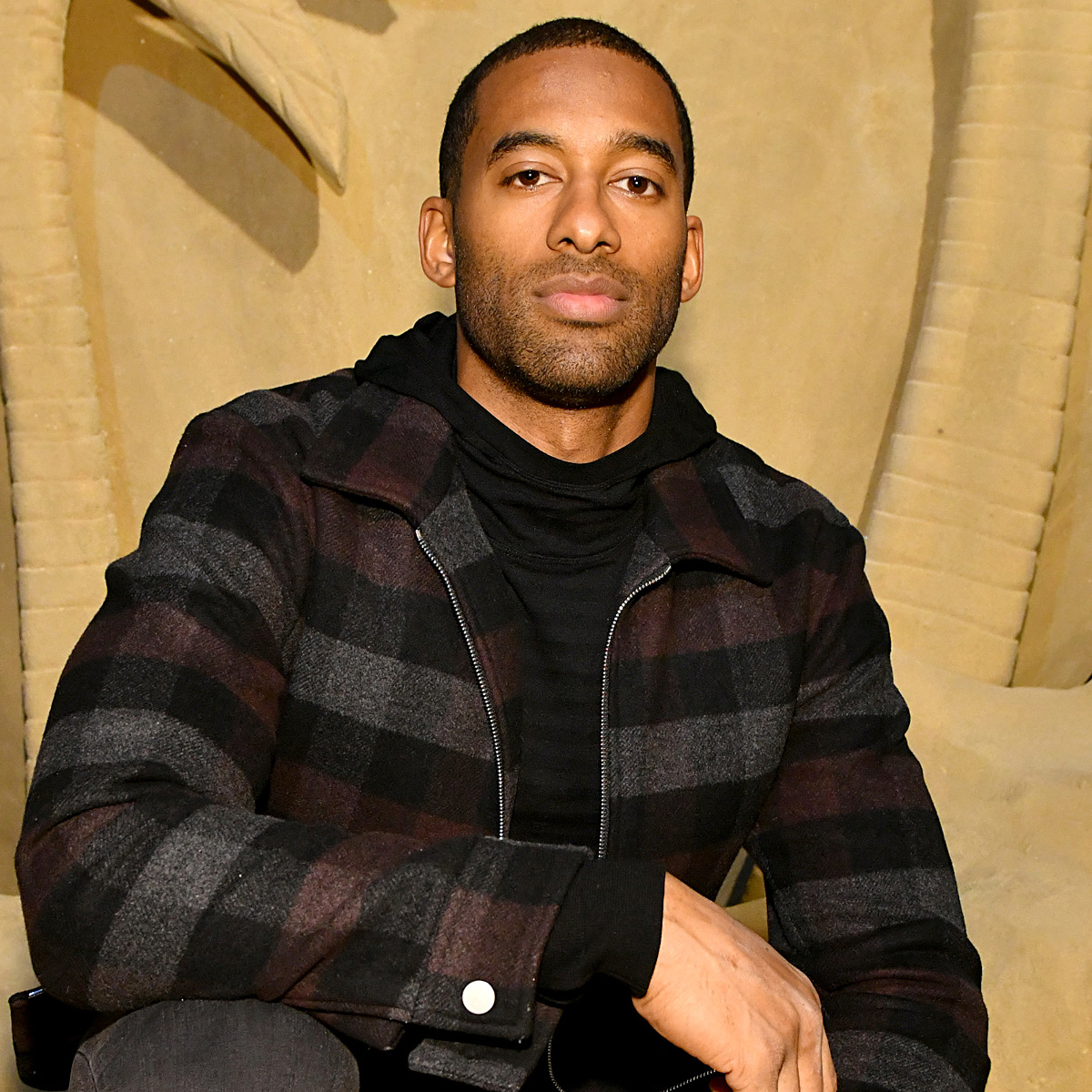 Matt said Rachael called him “immediately” about the photos, but he was be her side from the start. “I knew the woman I’d chosen to be with. Celebrity gossip, no matter how sensitive, wouldn’t shape my opinion of her,” he shared. “Her voice on the other end was strained and unsteady.”

He said he consoled her in the moment: “I assured her that I knew who she was.”

But the pair were in different states, Matt noted, so he wanted to have a conversation in person to discuss the controversial photos.

“I needed to see Rachael’s face for the hard conversation ahead,” he said in his book. “I hadn’t felt so nervous to see Rachael since handing her the final rose. We’d come a long way, even since then, but there was a formalness to our meeting this time that felt unfamiliar and uneasy.”

Matt explained that the couple retreated to a house in “middle-of-nowhere Georgia” to have the conversation away from the public. At the time, Rachael and Matt were not allowed to be seen together until their relationship was announced on the show, he said.

“She and I spent two days together, and then on the third day, we had the hard conversation,” the former football player said. “I shared how it felt seeing her, a woman I loved, embody a role that had once so antagonized me. My emotions welled up, and she met me at their peak.”

Matt said that Rachael “leaned forward and dove in” to explain her side of the story.

“She’d only been in the sorority a short time; she left the semester following the party,” he wrote. “She didn’t know about the context of the party when she chose to attend; it was just another college event in her mind. She didn’t offer her ignorance as an excuse. Just a fact—she paired it with the facts of her remorse and regret. Tears streamed down both our faces.”

After the tough conversation, “She apologized for the pain I felt. I forgave her.”