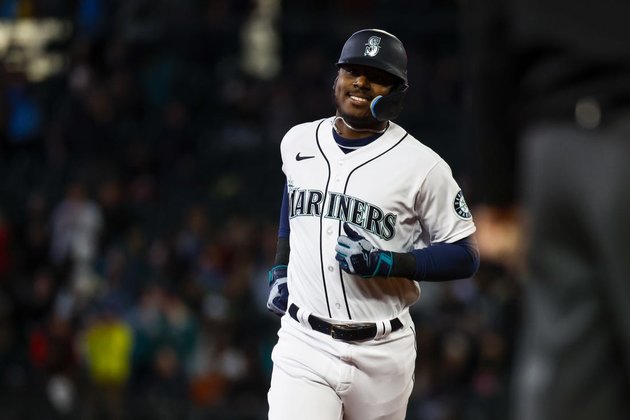 Outfielder Justin Upton elected free agency after being optioned to Triple-A Norfolk, per the Mariners.

Lewis, 27, was placed on the injured list on May 29 after going 4-for-15 with two homers and three RBIs in four games to start the season. He had been sidelined for nearly a year with a severe knee injury.

The 2020 American League Rookie of the Year went 6-for-20 with five homers and 11 RBIs in nine rehab games split between High-A Everett and Triple-A Tacoma.

Lewis is a former Golden Spikes Award winner as the best player in college baseball before being a first-round pick (No. 11 overall) in 2016. He is batting .258 with a .799 OPS in 116 career games.

Upton, 34, batted .125 with one homer and three RBIs in 17 games with the Mariners this season. The four-time All-Star was signed by the club on May 21 after he was released by the Los Angeles Angels toward the end of spring training.