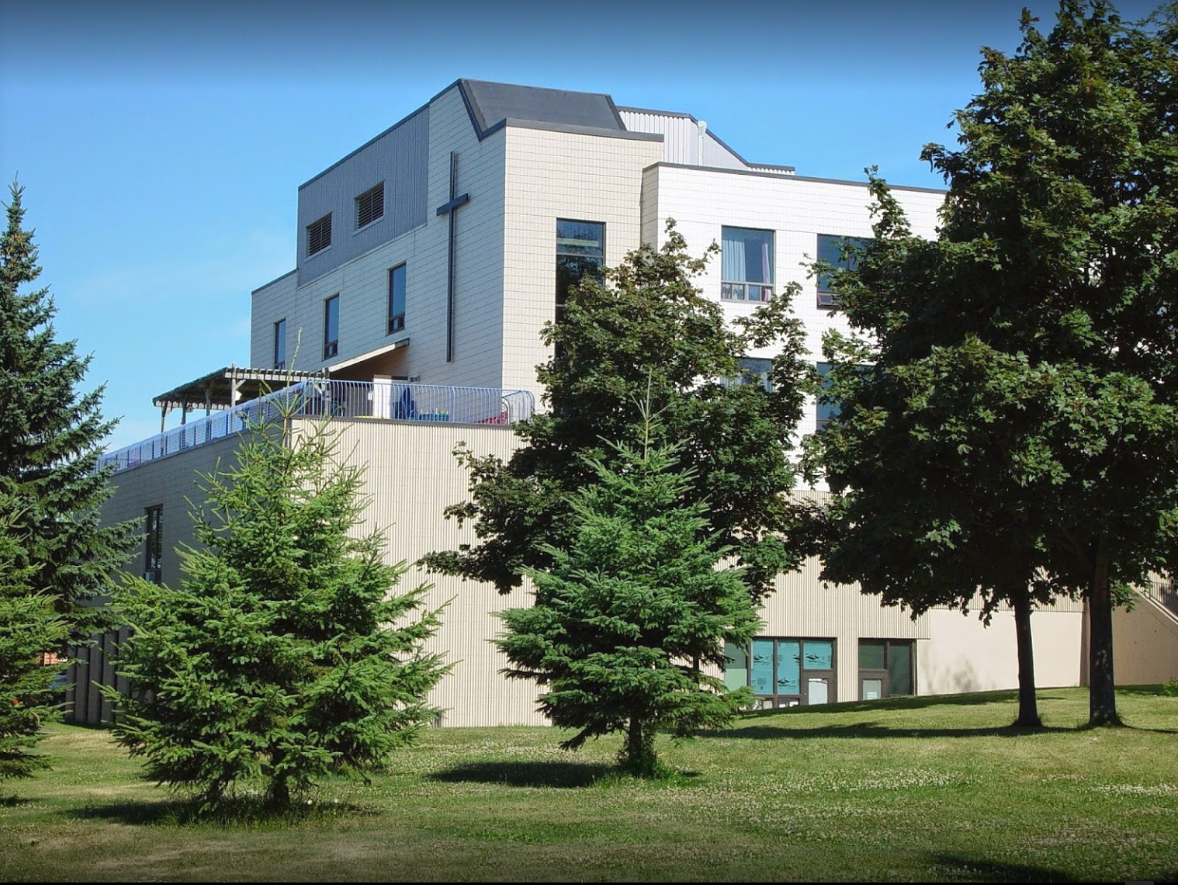 St. Joseph’s Care Group, which operates Bethammi Long-Term Care Home where an 84-year-old woman has been charged in the death of a 91-year-old resident, says process are in place with respect to safety and an investigation into the incident will be completed

THUNDER BAY – The arrest of a senior in a long-term care facility in connection to the death of another resident is unusual, says Det. Insp. Jeremy Pearson with the Thunder Bay Police Service, but it is not entirely unheard of.

“This is a unique scenario and the investigation had its unique challenges,” Pearson said. “It is unusual for this community.”

On Tuesday, the Thunder Bay Police Service said 84-year-old Harriet Gray was arrested and charged with manslaughter in connection to the death of a 91-year-old male resident at the Bethammi Long-Term Care Home.

According to police, a physical altercation between the two Bethammi residents occurred on May 18, 2022. The male was seriously injured from a fall as a result of the altercation and succumbed to his injuries on May 24, 2022.

An investigation was launched by the Crimes Against Seniors Unit and the Major Crimes Unit with the Thunder Bay Police Service that resulted in charges being laid against Gray.

“There was a great deal of work that went into this investigation,” Pearson said. “There are interviews to be conducted, evidence to be reviewed, a post mortem examination to be conducted. Eventually the totality of the evidence has to be considered before a charge can be laid.”

Because it is now before the courts, Pearson could not provide many details on the case, the altercation that took place, or the history of the accused.

“In terms of motive and mindset, that will all be part of the court proceedings,” he said. “The evidence we gathered and reviewed in the course of interviews and evidence we collected suggested to us there was criminal culpability.”

“They were cooperative from the outset and to the conclusion of the investigation,” he said.

Kelli O’Brien, president and CEO with St. Joseph’s Care Group, said the organization is committed to the safety of residents and staff at all their long-term care homes.

“We are really deeply saddened by this tragic event and we offer sincere apologies to the family and loved ones,” she said. “Our staff followed all required processes in responding incident and we are grateful for their quick and compassionate response.”

This is the second violent incident at Bethammi Long-Term Care Home resulting in charges in 2022. In February 2022, a 63-year-old resident was charged with assault after a staff member was attacked.

While O’Brien is also not able to provide details on the incident now before the courts, she did say there are multiple strategies in place with respect to safety, including non-violent crisis intervention and gentle persuasive approach training for staff.

“We have a zero tolerance of abuse policy. Staff receive training with respect to that and we report any incident,” she said. “It’s continual action both in terms of identification, training for staff, policy and procedures, and actions when something does occur.”

According to O’Brien, an investigation will be completed to identify improvements, which is undertaken following any incidents of violence. Supports are also available to staff.

O’Brien also assured family members of staff and residents at Bethammi that the facility is safe.

“St. Joseph’s Care Group is committed to the safety of residents and staff in our long-term care homes,” she said. “Bethammi has been in the community for 40 years and has been delivering exceptional care. We routinely survey residents and families and close to 90 per cent report their care is good or excellence.”

No other charges are expected at this time. Gray is being kept in a secure and supervised care facility in Thunder Bay. She made a brief court appearance on Tuesday with a future court date scheduled for next month.