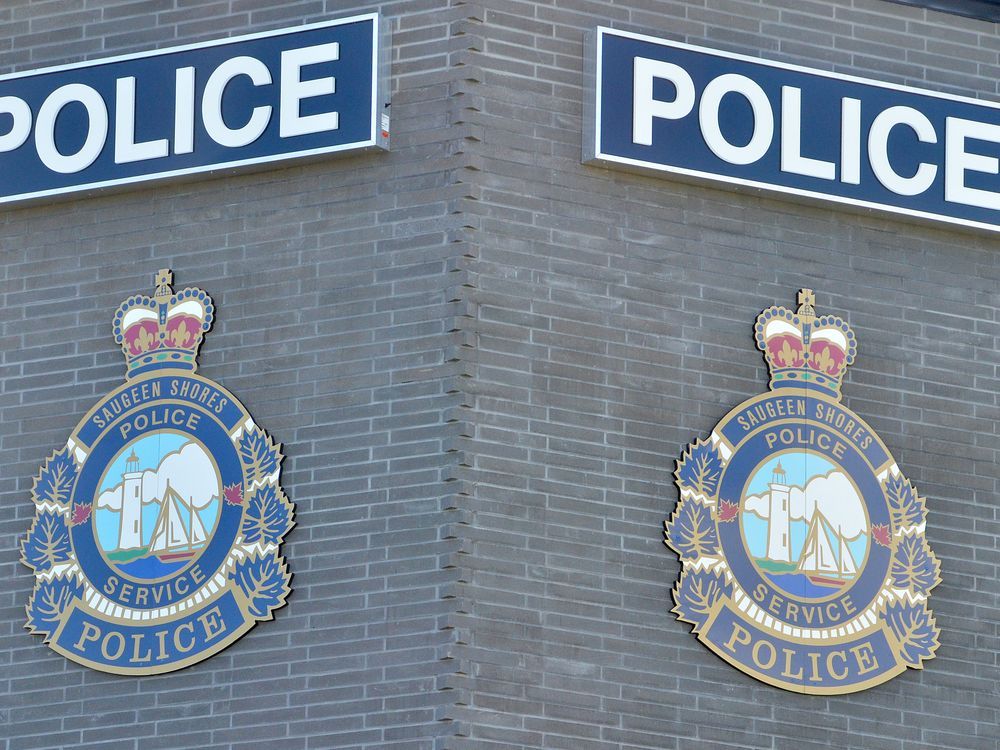 Arson and mischief charges have been laid after a fire at a motel in Port Elgin on Sunday that left a firefighter and a motel employee with minor injuries.

A 39-year-old man of no fixed address has been charged with  arson – disregard for human life, mischief endangering life and failing to comply with a probation order in relation to the fire at the Maplewood Motel.

Victims Services Bruce Grey Perth and the Red Cross have assisted those who required shelter.

Following his arrest, the accused was held for a bail hearing.