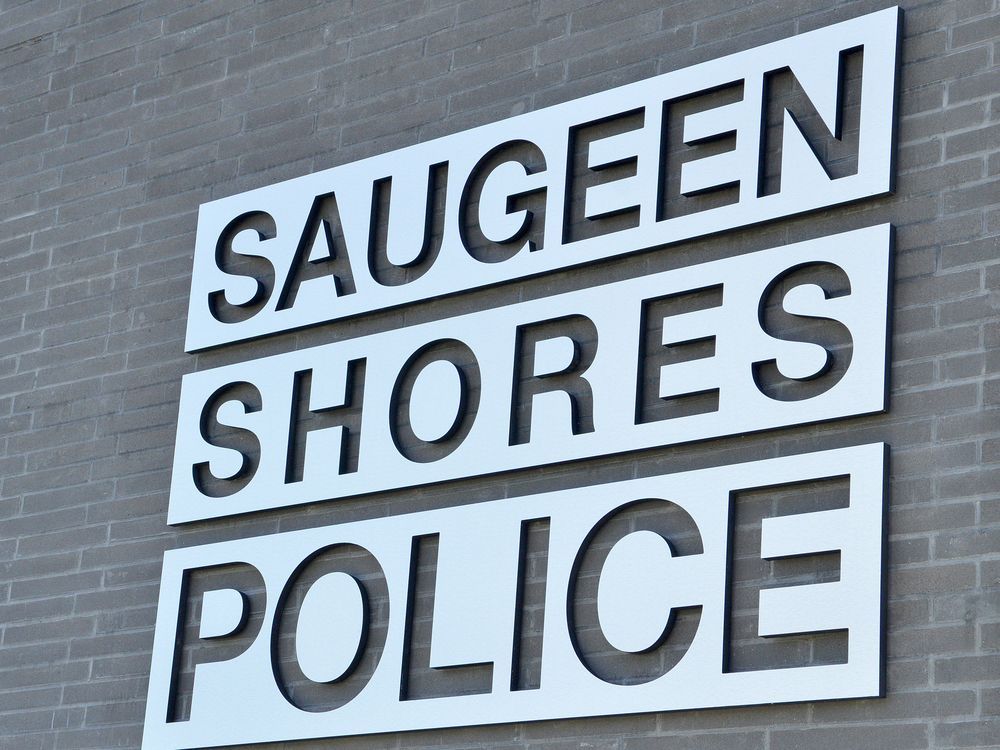 A Bruce County man has been charged after a residence was broken into in Southampton and a vehicle was stolen early Sunday morning.

Just before 5:30 a.m., Saugeen Shores police received a call of a break and enter in progress at a residence. A man had forced his way into a home and demanded the keys to a vehicle from the lone resident, it said in a news release.

A Saugeen Shores police officer was able to locate the vehicle shortly after in the 500 block of Bricker Street in Port Elgin and observed a man known to police getting out of the driver’s seat, the release said.

The officer approached the man attempting to arrest him when he brandished an edged weapon. The officer was able to take physical control of the man with the assistance of Cancom Security until more units arrived, the release said.

The man was placed under arrest and taken to the police station. The 27-year-old has been charged with theft of a motor vehicle, break and enter, possession of a dangerous weapon, dangerous driving, driving while impaired, mischief under $5,000, failure or refusal to comply with a demand, possession of firearms or ammunition contrary to a prohibition order and driving while prohibited.

He was remanded in custody pending a future court date.