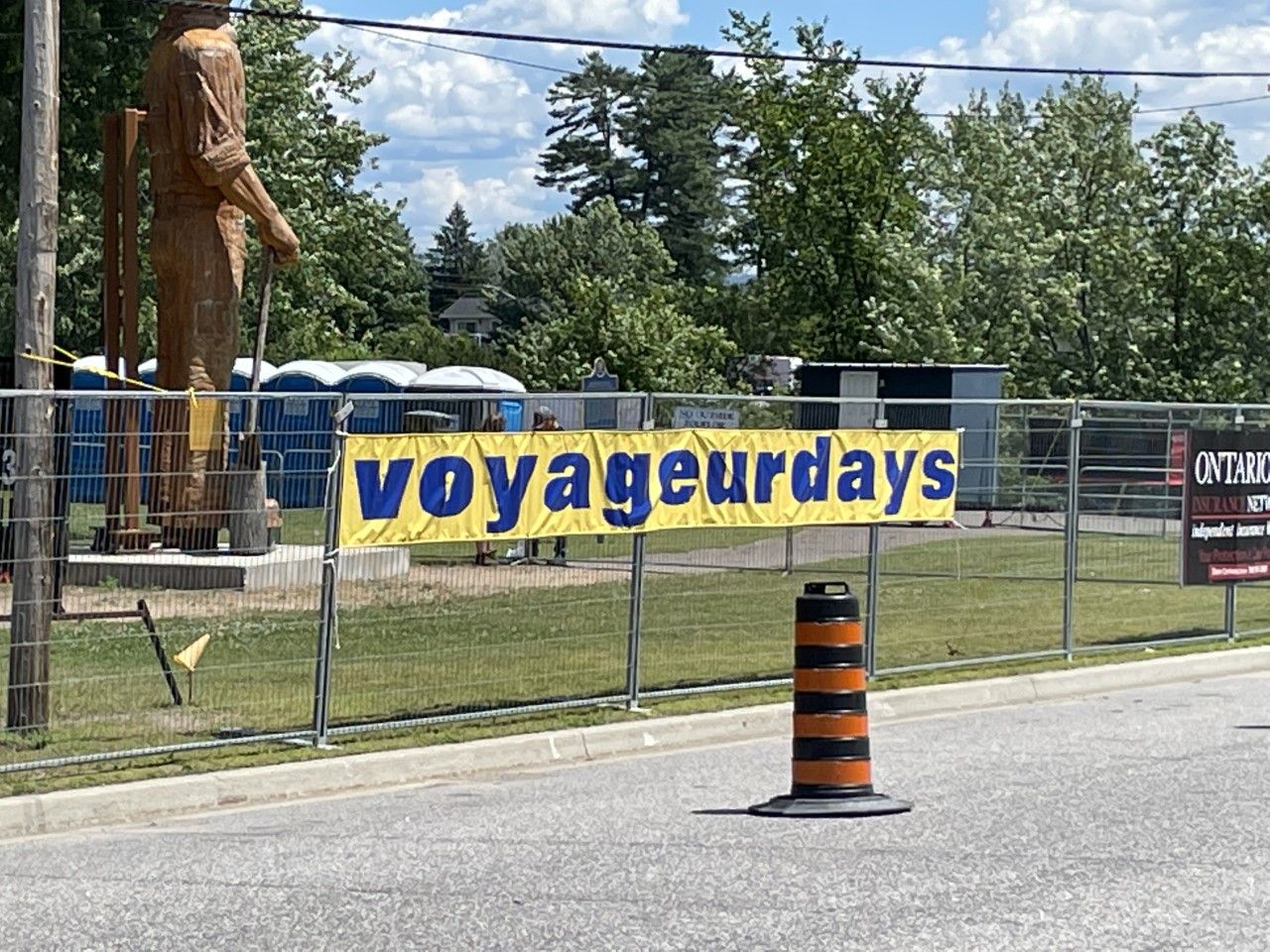 “This is a very special night for me and a lot of us, so I’m really looking forward to it.”
Cory Marks returns home, or at least close to it, as he headlines the Friday night shows on stage at Mattawa Voyageur Days.

The North Bay native is back in the region after most recently playing a stop in Montana which just after some shows in Nashville.

Marks will have a horde of family and friends in the crowd Friday night, he admits that is does that add to the pressure.

“It is a little more nerve wracking, and playing to a smaller crowd too (adds to the pressure), but at the same it is special (to perform) after the pandemic and everything to come back home. There are going to be 40 or 50 family members, most of them were at my first show in 2011.”

He just completed his latest album recorded in Las Vegas.

“The record is done so now just planning to release it.   Then I will have really some big news although I cannot talk about it now,” Marks added with a big smile.

After two years of rarely playing live Marks sees the return to the big stage this way: “There is nothing like it. It could be emotional (on stage) in many ways, it can make you cry happy tears or sad tears or drink more beer. It could make you feel good, excited or amped up. With this show I believe I have created a little bit of everything.”

Marks is close to his hometown when he plays Mattawa, another band member is even closer to her hometown.

She played in Mattawa years ago. “I played it when I was 15, it was about half my life ago, it is exciting to be back.”

Like Marks, Chadbourn will have relatives in the crowd. She offered a humorous response to seeing them.

“I hope they blend into the crowd, so I don’t have to see their faces. My parents will be here, my grandmother is coming (and she) is so sweet.”

“Funny story, my husband used to play bass for him. Cory was in a pinch one day for a harmony singer and he asked my husband to help him out. My husband was away and suggested me. Cory said he would give it a try.”

The Nugget asked Chadbourn to categorize the band’s style. She sighed and added, “If it is coming from my perspective as the fiddle player and the only and the only acoustic player (in the band) it is rock-flavoured country.”

No matter the flavour, the band is itching to get out on stage Friday night.