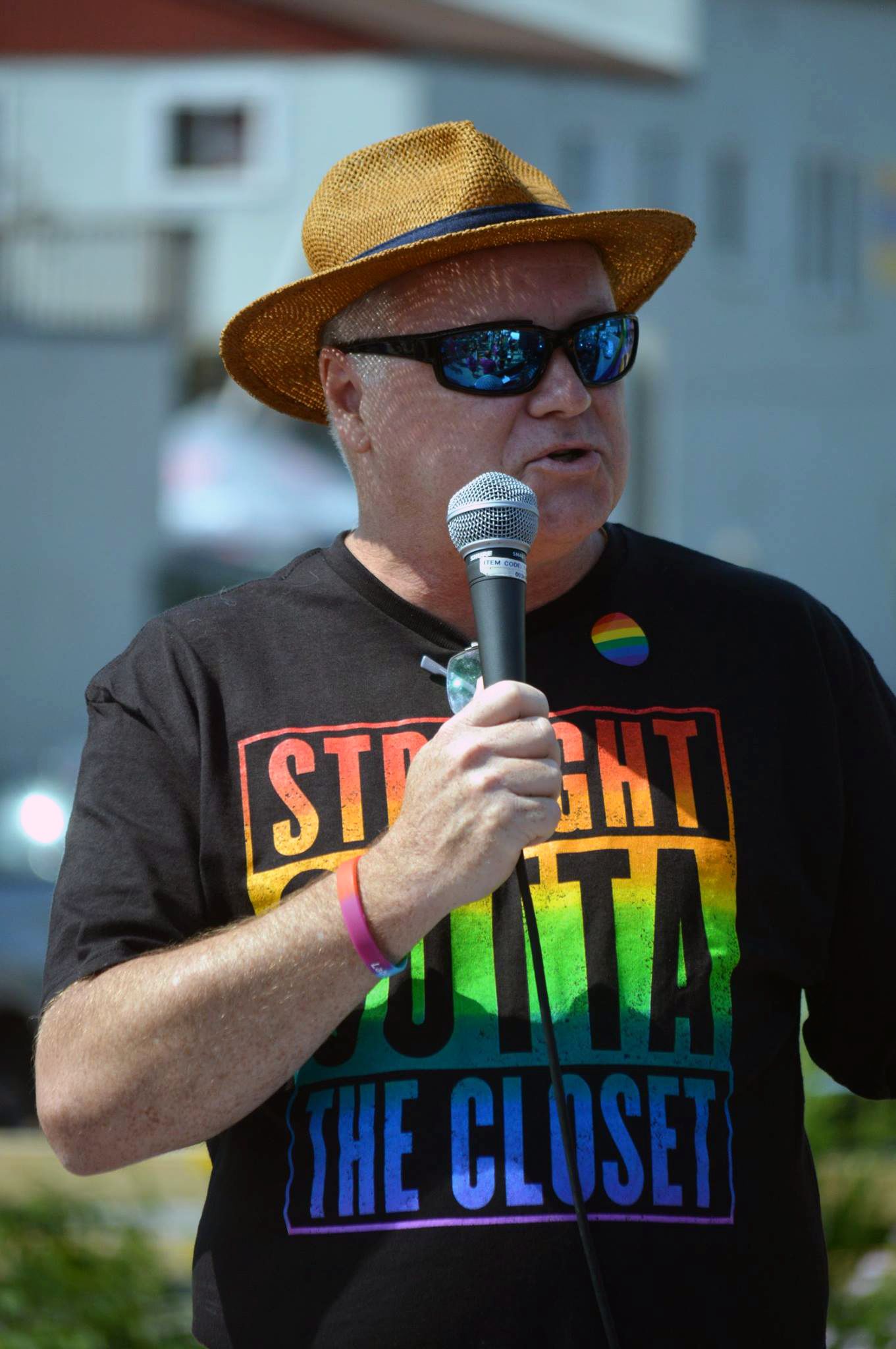 A third candidate has entered the race for mayor in North Bay.

Jason Maclennan said he believes “you cannot be hiding your deals from the community when you are in public office,” noting North Bay council has been named one of the most secretive councils in Ontario.

Maclennan said he had “been in the closet hiding my true authentic self for many years, but when I finally came out of the closet and was transparent that I was openly gay, the world for me was a better place.”

The same, he says, has to be followed by council.

“To get this ‘honourable’ mention as the most secretive council is an embarrassment for all of us. It makes me scratch my head if you were part of this council, what would you do differently moving forward, or maybe you just should not run again. How do you work for the city, when you do not talk to the people that live in the city? It does not work. “

The city, he said, has grown and done well for some, but “not the homeless. Not the low-income folks. Not small business owners. Not seniors. Not the people who are first-time home buyers.”

Maclennan said the current city council “talks about the new businesses who come to town, but they never talk about the businesses we have lost or moved out of town, but this would be part of being transparent wouldn’t it?

“Community collaboration is a big portion that is missing for city council. We need seniors to tell us their needs, we need places like West Ferris to tell us their needs because it will be different than Airport Hill. We need advisory committees that are endorsed by city council. Maybe if this was the process before, the city would have remembered simple things like adding change rooms to the fields they built for millions.”

Government, he said, “is supposed to be about creating opportunity for everyone. That is what is missing. That is what we will change. That is how we will grow and end things like homelessness.”

Maclennan, if elected, would be the first openly gay mayor in North Bay. He has worked with North Bay Pride since 2017 “which has grown beyond anyone expected.”

He said this growth shows he can grow events and the city for everyone.

He is a former community relations manager and business manager. He has lived in North Bay since 2005. He is currently working with Canada Post.

Maclennan will file his papers within the next few weeks.

North Bay and District Chamber of Commerce President Peter Chirico and current Coun. Johanna Brousseau have also thrown their hats in the ring for the municipal election, which will be held Oct. 24.

Mayor Al McDonald has announced he will not seek re-election.