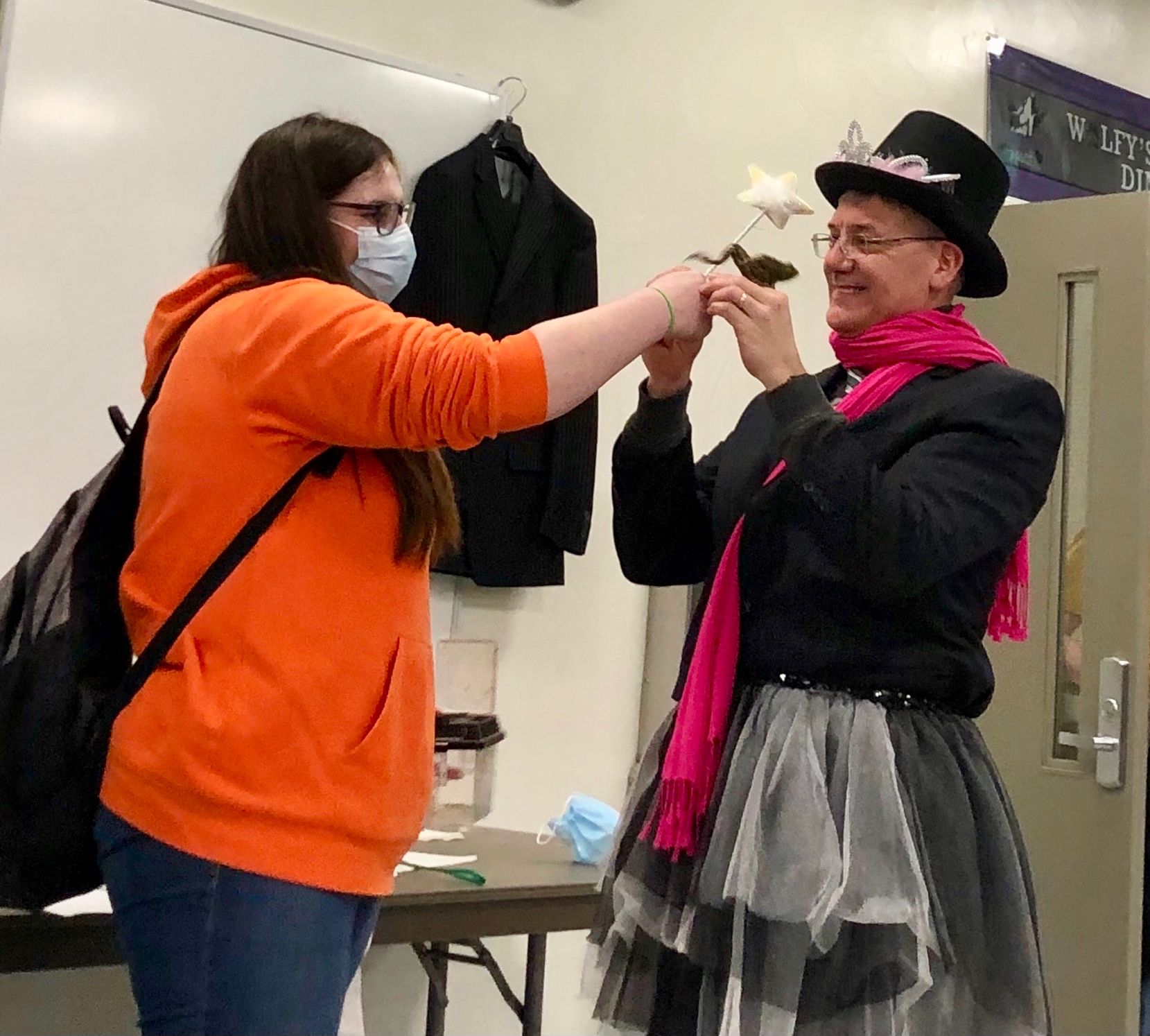 Boxes of supplies for Ukrainian relief packed Friday in an Owen Sound church gym will head Toronto Wednesday on their way to Poland.

There were dozens of boxes filled with socks, clothes, and other essentials gathered as part of a community response initiated by Owen Sound resident Olga Gura. Another 30 boxes were coming from Bruce County later that morning, brought by Alicia Sylvest, Gura said.

The local campaign support children through a non-profit group called the International Organization of Ukrainian Communities.

Its Fourth Wave cultural and educational program is collecting donations to support orphaned Ukrainian children in the conflict zones of Eastern Ukraine and all children forced to leave their homes, information from the organization says.

Gura credited OSCVI student Annika Bringleson for helping to raise hundreds of dollars, including in a challenge which saw students put money into jars with the picture of a teacher they most wanted to kiss a live frog.

Principal Jeff Brookshaw won that honour Thursday, and had to don a princess outfit while planting the kiss.

Gura has family and close friends in Ukraine, which has been under bombardment by Russian forces since Feb. 24 in an unprovoked invasion. Ukrainian civilians have taken up arms alongside and professional soldiers as the world has watched.

Gura stays in touch with the people she can in Ukraine and has sent them money. Some family who fled the Dombas region of Ukraine when Russia seized Crimea eight years ago, had to abandon their apartment in Bucha, a suburb of Ukraine.

They have fled to safety now but the situation is worse for them than it was when they fled there, Gura said. One friend’s husband, who volunteered in the fight, hasn’t been heard from in weeks.

Gura said she finds helping people gives her strength. But she credits others for their help in this campaign. Many who learned of Gura’s story have given money and supplies and the response has been overwhelming, she said.

One who’s helped a lot is Andy Foster, who with her husband Dave Foster run Arden Language Centre in part of the Alliance Church in Owen Sound. Another source of assistance in Owen Sound has been some of the schools.

Amy Bradley responded to a request for help on Facebook by setting up a table at Food Basics entrance Sunday and collected $500. She and her husband helped pack boxes Friday morning in the church gym.

“I just can’t imagine what people are going through and I just felt I wanted to do something,” she said.