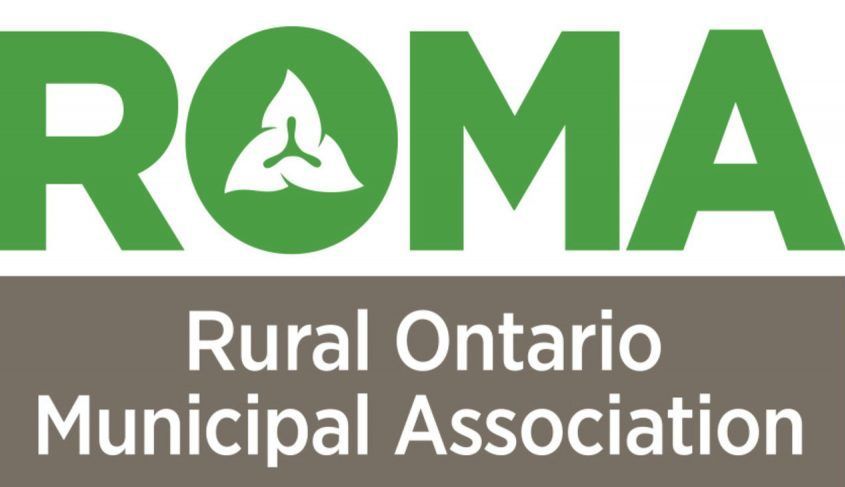 Local officials took part in a number of delegations through the annual Rural Ontario Municipal Association conference on Monday and Tuesday, which was held virtually for the second straight year because of the COVID-19 pandemic.

Grey County Warden Selwyn Hicks said Wednesday that the conference was once again a productive one in that it provided an opportunity to raise important local issues with the provincial ministers, their parliamentary assistants and ministry staff.

“What comes with the ministers and their parliamentary assistants are all of their senior staff, the bureaucrats, that give them their advice,” Hicks said. “It is really cool to have the opportunity to engage with those people as well as the political heads.”

Hicks and Grey County chief administrative officer Kim Wingrove were joined by Bruce County Warden Janice Jackson and interim CAO Christine MacDonald in a meeting with Solicitor General Sylvia Jones and others in her ministry, where they discussed the implementation of municipal Community Safety and Well-Being Plans.

In late 2020, Grey and Bruce counties both endorsed an integrated plan that was created with the assistance of 16 lower-tier municipalities and dozens of other community partners, including local police services and boards, boards of education, and various education, health and social service agencies and community committees.

Hicks said the idea of the meeting was to notify the ministry that they have their plan in place but to move forward they need funding.

“It really needs dedicated attention, which will require some dedicated dollars, “Hicks said. “Just the fact we were able to get the collaboration of 70 organizations coming together on putting together this plan, there is great momentum from that and it sure would be nice to see that plan get operationalized.”

Hicks said they received great feedback from the ministry, and they seemed impressed by the fact that it is a joint effort of the counties and all the other parties involved. While no funding was committed from the province, he thinks their voices were heard.

“I think it starts with getting your message across and then you have to keep at them,” he said. “Everybody across the province is required to have a safety and well-being plan and obviously they are all going to be in the same position as us.”

The two counties also met with Ministry of Education Parliamentary Assistant Sam Oosterhoff and staff about the child-care worker labour shortage in the region. With an additional 225 ECE workers needed in the region, the counties requested provincial support for a comprehensive multi-pronged approach to the shortage.

Hicks said the shortage is a real challenge and they aren’t alone and many other areas of the province are struggling with the same issues.

“ECEs I think they don’t get enough respect, and I mean in terms of their pay,” said Hicks. “It is a challenging job.”

Hicks said during the pandemic, ECEs went to work each day to care for children.

“They are brave and they are essential,” said Hicks. “If we want doctors and nurses and health-care staff to go to work we need to have a plan for their children to be cared for by professionals.”

Hicks is hopeful that by working collaboratively with the province, innovative ways can be found to attract and maintain ECE workers.

Grey County officials, along with Owen Sound representatives, also met with Energy Minister Todd Smith and others from his ministry to discuss the work of Hydrogen Optimized. The Owen Sound-based company is creating a water electrolysis system to produce green hydrogen for large industry.

Hicks said that the area is lucky to be developing such important green technology locally and they are looking for opportunities to be get more involved with hydrogen development and promotion.

“We would love the opportunity to have some kind of a demonstration project,” Hicks said. “Could it be running some of our bigger machines on hydrogen? Could it be around agriculture and heat? Could we grow food indoors using the heat from hydrogen?”

“I think we can expect to see co-operation in that,” Hicks said. “He had glowing remarks and would love to see us getting a demonstration project on the go.”

In Bruce County, Saugeen Shores Mayor Luke Charbonneau and CAO Kara Van Myall, along with Jackson and MacDonald, met with Minister of Municipal Affairs Steve Clark in a discussion on inclusionary zoning to help improve the supply, mix and affordability of housing.

Charbonneau said Wednesday that they are looking for more tools for encouraging affordable housing. Inclusionary zoning required developers to include a certain percentage of affordable housing within their projects.

“Inclusionary zoning is a tool that is used now in big cities and associated largely with large transit hubs and it is really not available for smaller communities with the way the Planning Act is structured,” Charbonneau. “We asked the minister to work with us to find a way to make it work for smaller communities like Saugeen Shores.”

Charbonneau said his municipality is unique to rural communities in that it is growing so much, inclusionary zoning may make sense there.

“We feel there is an opportunity there for us to say to those developers, for the privilege of building in our community and making money doing that, we need you to include affordable and attainable housing as part of your development,” he said. “We just don’t have the power to require that at this point and we need that.”

Charbonneau said Saugeen Shores staff have been granted a meeting with Municipal Affairs staff before the end of the first quarter to talk about how to advance the request.

“We got everything we asked for so I would say that is positive,” Charbonneau said.

“Bruce County is ready to move forward on a number of strategies that will positively impact our rural communities and help our region grow,” Jackson said in a news release. “We acknowledge the role of the provincial government and appreciate the opportunity to share ideas and collaborate on these many important initiatives.”