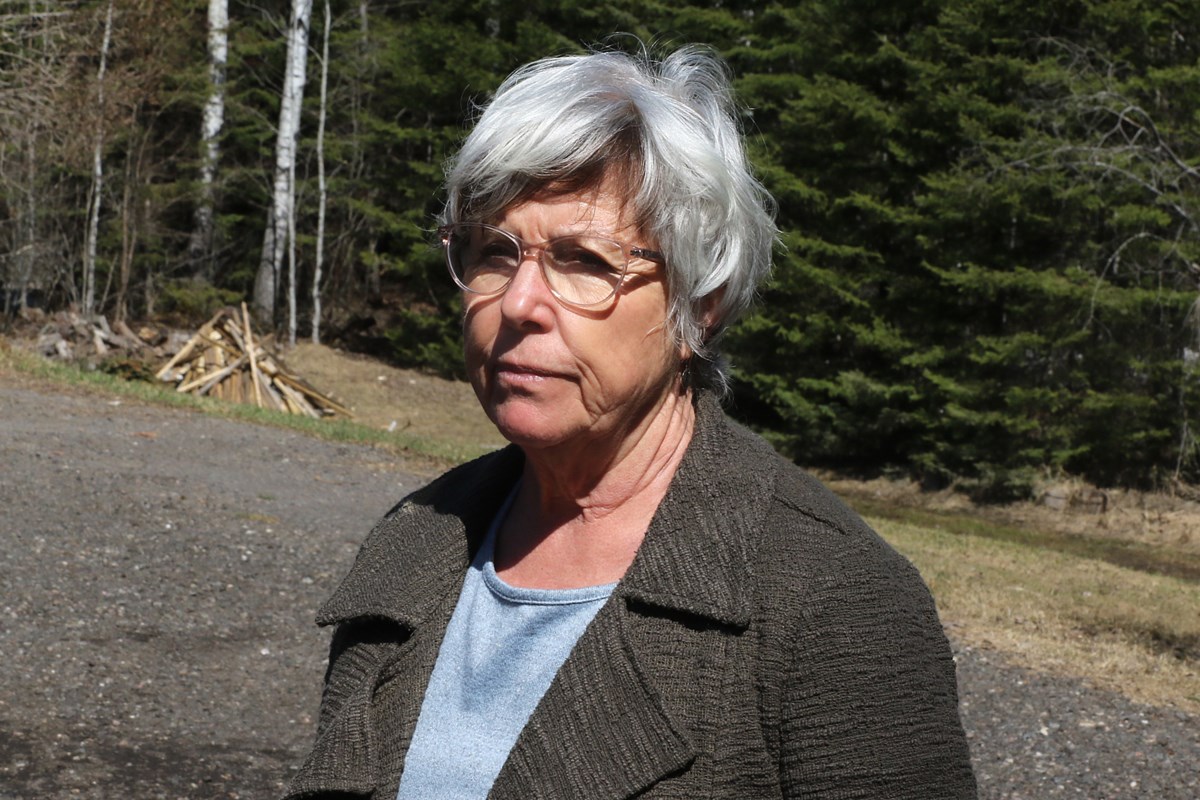 MPP Judith Monteith-Farrell said she supports more oversight of the Police Service, including the OPP taking over major crime investigations, while MPP Michael Gravelle believes current investigations into the service need to run their course

“The oversight would give us a clear picture for our path forward,” said the Thunder Bay-Atikokan riding MPP.

Monteith-Farrell said she and Mamakwa are supporting First Nations leaders calling for action for families and communities.

“What we are talking about and many people are talking about is perhaps it is time for someone, and we think the OPP is the most appropriate organization, for the province to have the OPP have oversight over the Thunder Bay Police so we can build trust back in the police service,” she said.

The calls come following the release of a report detailing the results of the reinvestigation into nine sudden deaths involving Indigenous people in the city of Thunder Bay as recommended by the Office of the Independent Police Review Director.

Throughout that reinvestigation process, 16 additional sudden deaths have been identified for re-examination.

Monteith-Farrell added that it is not uncommon for another organization to come in and oversee police investigations or operations and it has been done in the past.

Thunder Bay-Superior North MPP Michael Gravelle echoed comments made by some Thunder Bay city councillors who said current investigations into the Police Service should be concluded first before having discussions about any major oversight or dismantling.

“I think we need to continue to work throughout the investigation processes underway,” Gravelle said. “Obviously there are significant concerns that are related to the Thunder Bay Police Service and I think it’s important to hear from Thunder Bay city council and the Police Services Board as well on how they react to this.”

The Ontario Civilian Police Commission has launched an investigation into the Thunder Bay Police Service at the request of the Solicitor General following several complaints to the Ontario Human Rights Tribunal by members and Police Services Board member Georjann Morriseau.

The Ontario Provincial Police have also launched an investigation into members of the Police Service at the request of the Ministry of the Attorney General.

“We need to let the investigations underway be completed before we move toward taking actions such as this,” Gravelle said. “I will trust their judgement on this. This needs to be allowed to continue until there are clear results and findings.”

Achneepineskum and Nigonabe also expressed frustration that the provincial government has been silent following the revelation that further sudden deaths involving Indigenous people should be re-examined.

“It’s sad that we’ve come to this,” Monteith-Farrell said. “It would be nice to see closure for those families. Everyone deserves if they lose a loved one in a traumatic way that they deserve some answers.”

Thunder Bay Police Services Board chair, Kristen Oliver, in a statement released Wednesday afternoon said she understands more work needs to be done to rebuild the relationship between police and the Indigenous community in Northwestern Ontario.

“Without trust in law enforcement from our community, the system doesn’t work,” she said. “Ensuring investigative integrity among cases, especially involving our Indigenous communities, is paramount to rebuilding trust.”

The Thunder Bay Police Services Board will be holding an emergency meeting on Saturday to discuss the concerns raised by Achneepineskum and Niganobe.