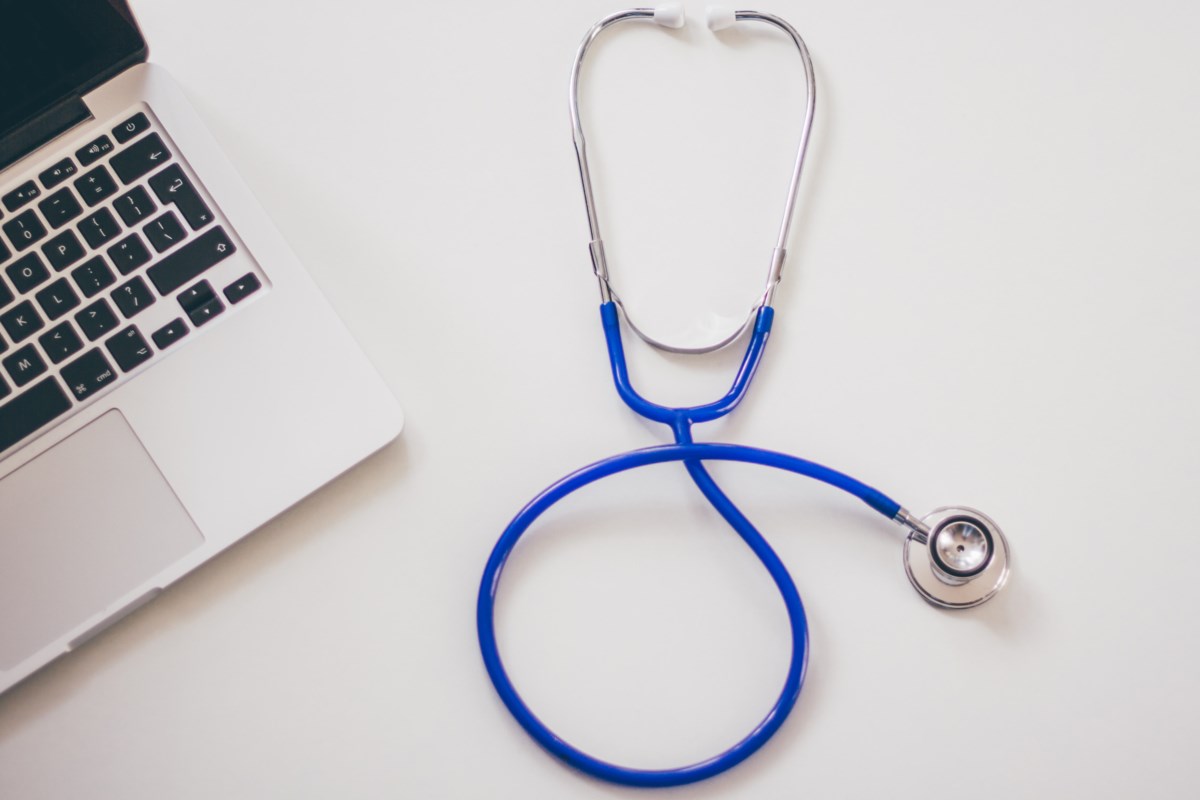 Dr. William Crawford says there’s been a health care crisis in both north shore communities for a decade now, and having no doctors is the consequence of not dealing with it

Dr. William Crawford has worked in more than a dozen hospitals throughout northern Ontario, from Atikokan to Kirkland Lake. But in his 30-plus years as a physician, Thessalon is by far the hardest health care site that he’s ever had to work at.

Crawford is now the last physician in Thessalon to call it quits, leaving people who live in and around Thessalon and Bruce Mines without any dcotors under contract between the Ministry of Health and municipalities effective April 18.

The news comes after North Shore Health Network (NSHN) narrowly averted the closure of its emergency department in Thessalon over the holiday season due to a lack of physicians.

“I’ve been here more than three years, and nothing’s changed. So, that’s why I’m leaving. That’s the nutshell,” said Crawford, speaking with SooToday over the phone from Thessalon Wednesday. “It’s a hard place to work, and one of the things that makes it hard is that it takes anywhere from two to four to even six hours to get our lab results, and that means people are sitting in your emergency department for those periods of time and you can’t make a decision — you can’t send them home, you can’t send them to the specialist, you can’t admit them to wherever.

“You wait and wait, and finally, the blood work all comes back at once and then you’ve got six people that you’re trying to deal with.”

Crawford said there’s also a “demographic oddity” at play where Thessalon regularly sees higher-than-normal acuity levels in patients, adding that there are just as many patients in Thessalon with high acuity levels as Blind River, which has more resources with six doctors and access to more medical equipment.

Under the current model of care, there should be four physicians covering Thessalon and Bruce Mines, with all four doctors sharing emergency department coverage at the NSHN Thessalon site. Both sites had recently been down to just two physicians — Dr. Eric Haapala and Crawford — before Haapala left the region to work at Sault Area Hospital this past February.

That left Crawford alone to deal with a number of patients with serious health care issues.

“The acuity level at the Thessalon hospital is very high, meaning the people that come there are sicker than the average person going to the emergency department. They require blood work, they require CT scans, they require referrals,” he said.

Crawford added that it’s hard to recruit doctors to Thessalon and Bruce Mines because the current model of care is based on an old model that “young doctors don’t want to do,” which sees physicians on duty anywhere from 24 to 72 hours straight.

“You could be up all night, sometimes you get to sleep — that’s old-fashioned old doc stuff, and it was okay when medicine was simpler,” he said.

Now, Crawford hopes that a group of like-minded young doctors will view Thessalon as an opportunity and “come in and make things happen.” He referenced Marathon, Ont., where the community went from having no doctors to a group of eight doctors who ended up staying there for the better part of 30 years.

“For the younger doctors, I think having a health team is very attractive compared to what we have here now, a model of the old-fashioned doc who works on his own, runs his office, runs his staff, works all night at the hospital, works the next day at the clinic,” Crawford said.

NSHN told SooToday via email Friday that it will rely upon temporary doctors — referred to in the health care sector as locum coverage — to staff the emergency department in Thessalon, and will support a joint business case between the East Algoma Primary Care Work Team and the Huron Shores Family Health Team to incorporate Thessalon, Bruce Mines and Richards Landing into the current Huron Shores Family Health Team.

Area recruitment committees have also been working closely with Algoma-Manitoulin MPP Michael Mantha to come up with solutions in order to address the ongoing physician shortage.

“Through recruitment efforts, locums from throughout Ontario practice in NSHN emergency departments,” said the health network. “In addition, NSHN continues to work in partnership with the Ministry of Health, Ontario Health North, Sault Area Hospital emergency physicians, other locums and partners to ensure  uninterrupted emergency department coverage at the Thessalon site.”

There’s been a health care crisis in Thessalon for about 10 years now, Crawford said, and having no doctors is the consequence of not dealing with it.

“I’m quite optimistic that because we’ve had such a crisis, it has woken up people who have been telling us they’re looking into it for years,” Crawford said.