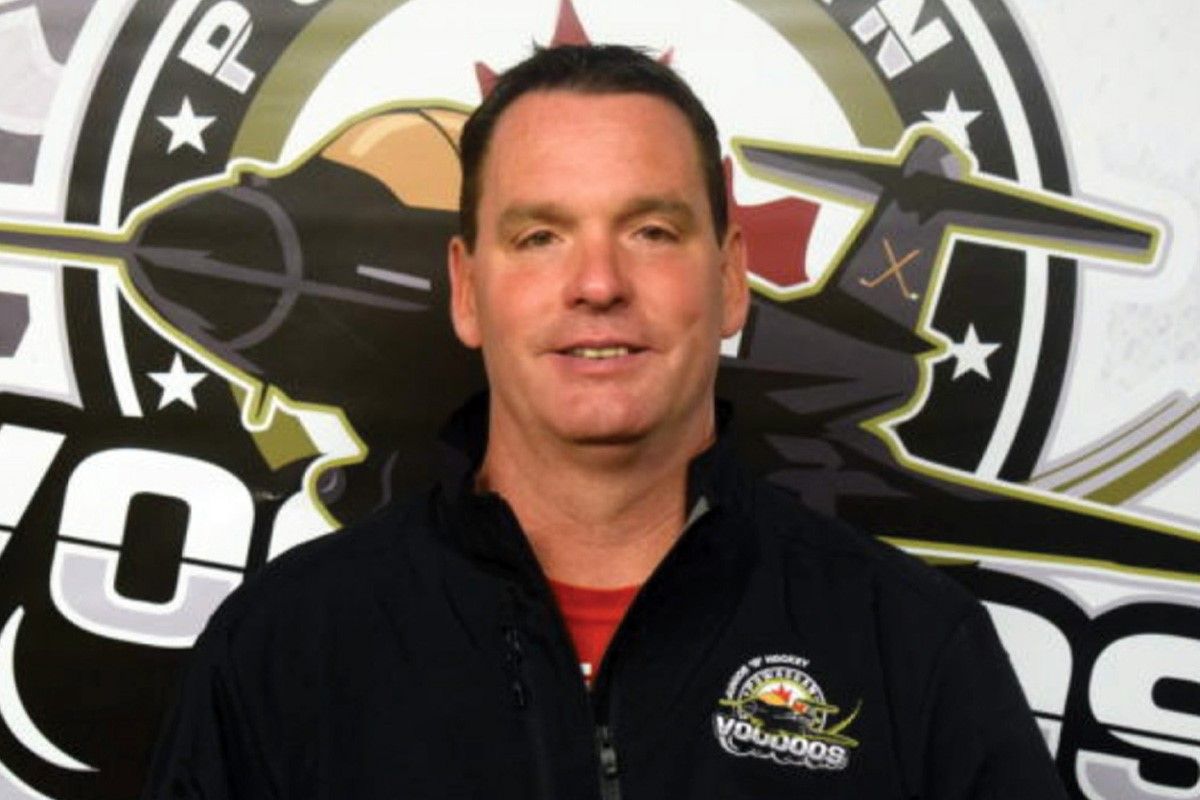 “I am very pleased to be returning to the Voodoos for another season,” Lafleur said in a media release from the Junior A hockey club.

“I think we are all on the right path and I am very happy to be surrounded by good people within the Voodoos organization. That includes on the bench, within hockey management and of course team ownership.”

Lafleur led a young Voodoos squad to a 30-11-6-1 in 2021-22, good for third in the NOJHL East. The team fell in six games in the conference semifinals to the Hearst Lumberjacks.

“We are excited to have coach Marc back with the program,” said Chris Dawson, general manager of the Voodoos.

“Although we did not reach our goal of winning a championship in 2021-22, I believe many of our players made tremendous strides forward under Marc’s leadership behind the bench and he continues to prove he is one of junior hockey’s top coaches.”

The two-time NOJHL Coach of the Year has a long list of success in his time working within the league.

He served as the general manager and head coach of the Hearst Lumberjacks, where he captured an NOJHL championship in 2019 and guided the team to the Dudley Hewitt Cup Final.

Lafleur also worked as the general manager and head coach of the Kirkland Lake Gold Miners for five seasons, winning an NOJHL championship in 2014 and was named NOJHL coach of the year with the Miners in 2013.
During his time in the NOJHL, Lafleur has served as an assistant coach for Team Canada East at the World Junior ‘A’ Challenge on four consecutive occasions – 2013 to 2016 – winning a silver medal in 2016.

The Voodoos start to build for the 2022-23 season this weekend as they are hosting a prospects camp at North Bay’s Memorial Gardens Saturday and Sunday.