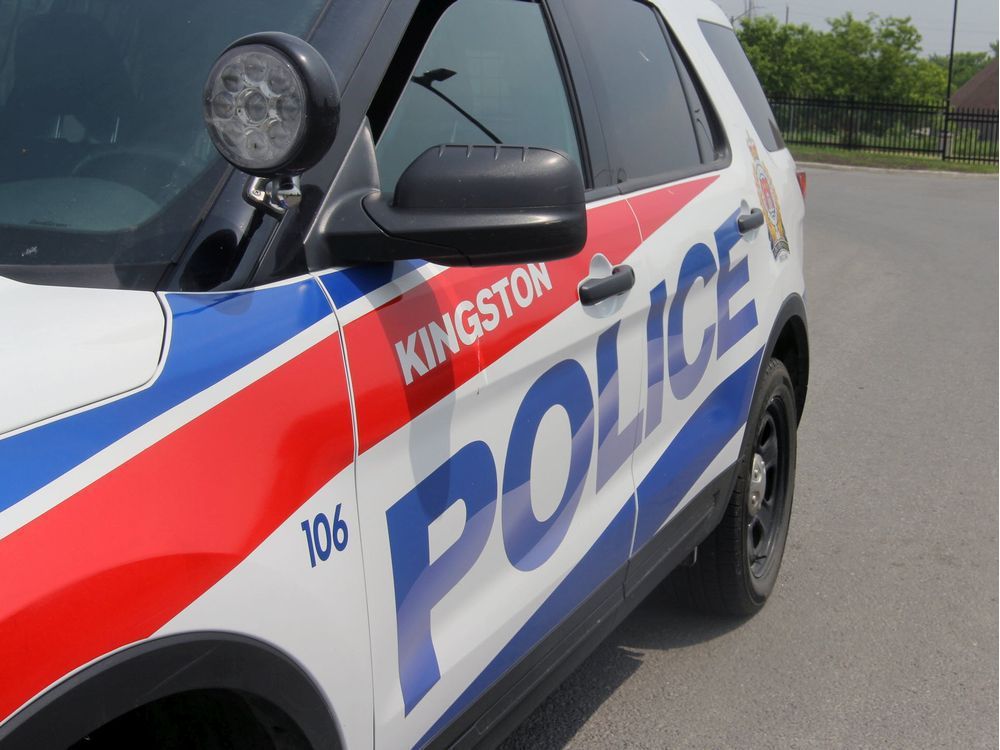 Kingston Police is warning the community of a suspicious male who has been following females in the University District.

In a media release issued on Friday evening, Kingston Police said there have been numerous reports of a male in a vehicle approaching female pedestrians late at night.

According to the release, a male in a white, four door, sedan-style vehicle, was reported to be following slowly behind females, or and even waiting for them to pass before beginning to follow them. Police explained that the man even turned his vehicle around on one occasion to follow the woman, and attempted to engage her in conversation.

Kingston Police said that the suspicious male is a caucasian, approximately 20 to 30 years of age, with brown hair with a clean shaven face with possible stubble. He is reported to have been wearing a grey toque with strings dangling, and his ears covered. The suspicious vehicle has no license plate or make and model, but is said to have a light tint applied to the windows, though the inside of the vehicle remains visible.

Police are encouraging members of the community, and pedestrians in particular, to not walk alone at night and to remain aware of their surroundings. Anyone with information regarding these incidents is asked to contact Detective Constable Stacey Alarie at 613-549-4660, ext. 6397, or by email at salarie@kingstonpolice.ca.