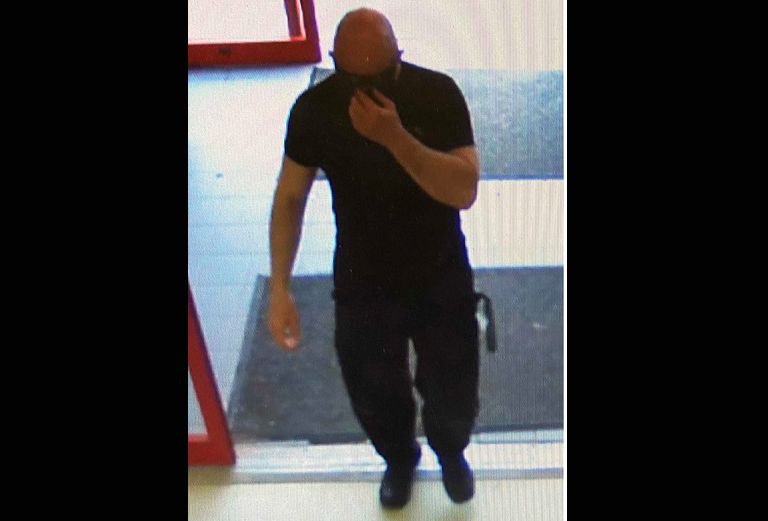 Kingston Police are searching for a man who sent them and a specific person threatening faxes earlier this month.

Police said in a news release that on May 6 a man entered Staples and sent threatening messages via fax to a victim and to Kingston Police. In the messages, the man threatened to kill the victim, who is not an officer.

He is described as being white with a medium build and a bald or shaved head. When he sent the faxes, he was wearing a dark-coloured T-shirt, dark pants, dark shoes and a dark-coloured mask he used to obscure his identity when he entered the store.