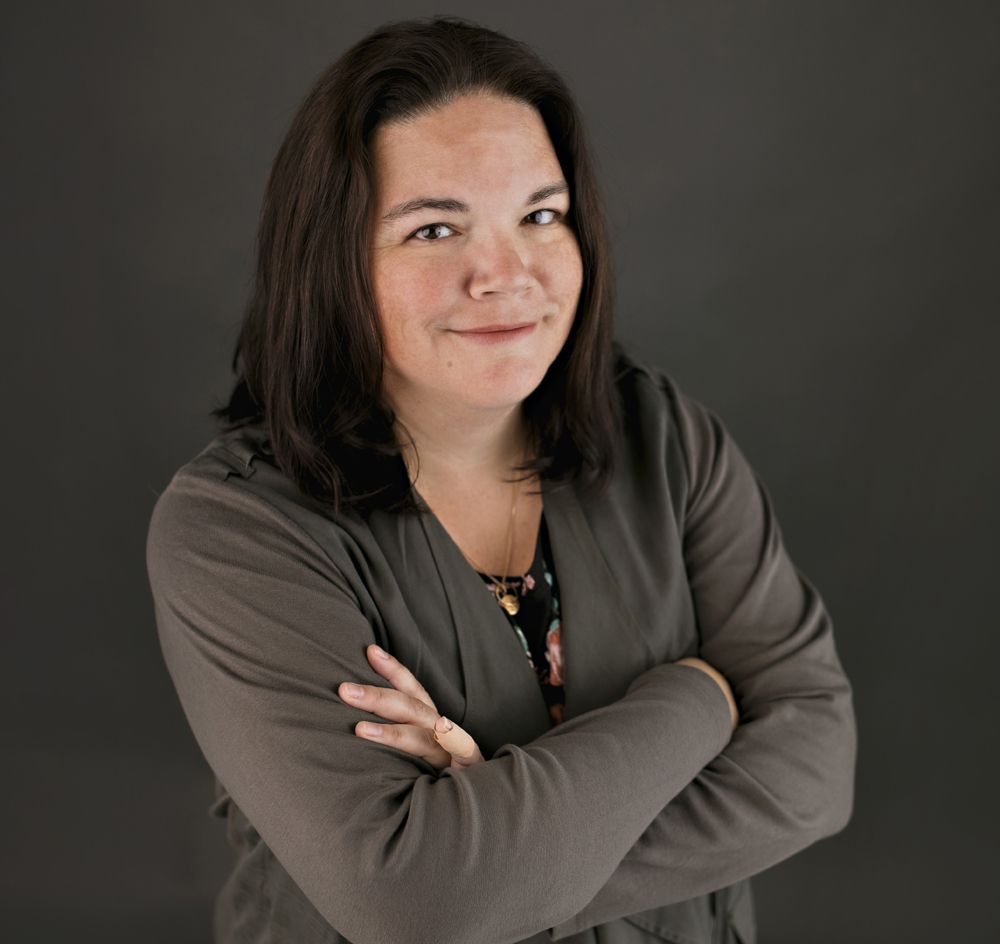 St. Anthony’s School in Kincardine is getting an eight-classroom addition and a four-room child-care centre addition.

The province announced this week it was providing more than $13 million for the project as part of its capital program to provide better learning spaces.

The project will create 190 elementary student spaces, 78 child-care spaces, four child-care rooms and a new gym. The news release didn’t say when the work would be done.

“With the population growth we’ve seen in Kincardine and the surrounding area, St. Anthony’s has continued to be a large part of the community, but has been over capacity for some time,” said board chair Lori Di Castri, the Bruce-Grey Catholic District School Board, in an Ontario government news release Friday.

The Bruce-Grey Catholic School Board received more than $329,000 for ventilation improvements and 57 HEPA filter units from the province too, the release said.