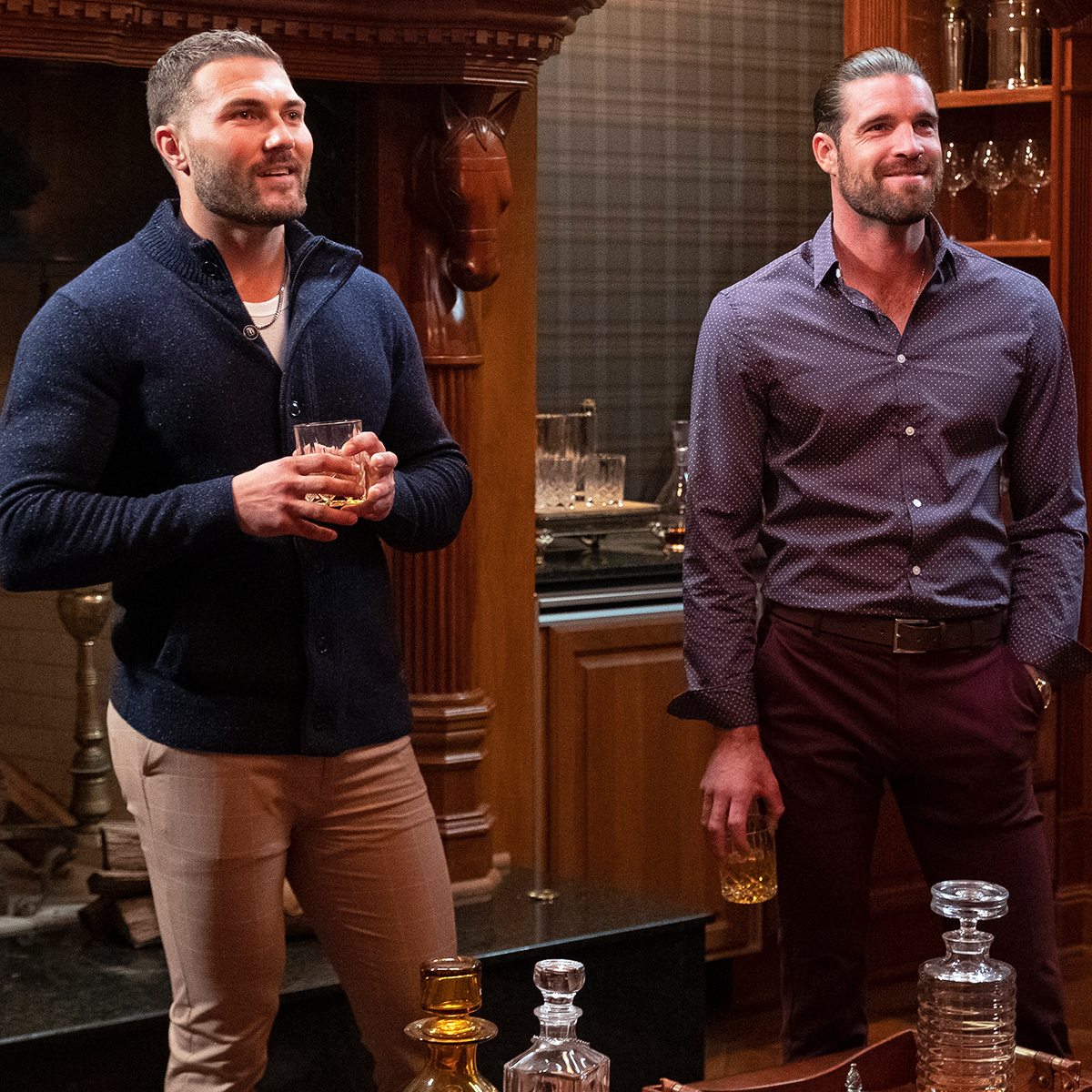 Looks like only one of the Joe’s got their happily ever after!

The season finale of Joe Millionaire: For Richer or Poorer premiered on March 10, and the “Joes” revealed their true identities, and chose their final partners. The episode concluded with millionaire Steven McBee giving a promise ring to Calah Jackson, and Kurt Sowers picking Amanda Pace.

Where are the couples now? Were the women in it for the men, or their hefty bank statements? Well, we have the answers.

Though Kurt was indecisive between Amanda and Carolyn Moore, he ultimately chose Amanda. Unfortunately, the pair decided to call it quits back in December as they realized they wanted different things, according to Entertainment Tonight Canada.

So is Kurt regretting his choice now?

When one fan tweeted, “Should we place bets that Kurt’s been in Carolyn’s DM’s? Lol #JoeMillionaire,” Carolyn responded, “*coughs in Spanish*”.

And it seems as though Carolyn may be a tad bit salty.

After Kurt tweeted, “My head is telling me @amandapaceee, my heart is telling me @caroesteph. #JoeMillionaire.” the 30-year-old CEO of a skin company replied back, “How did that work out for you?” Yikes!