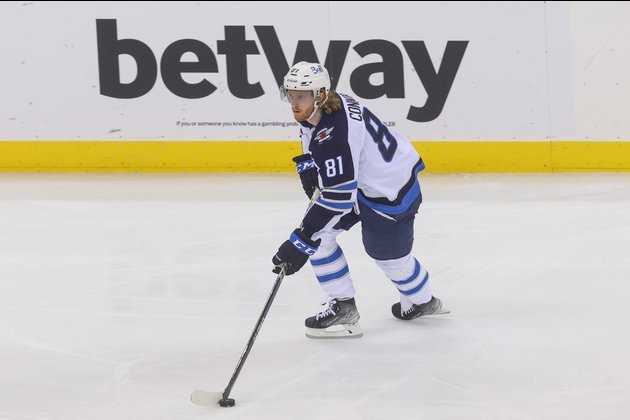 Interim coach Dave Lowry made the announcement hours before the Jets’ road game against the Buffalo Sabres.

Connor and Schmidt will be required to stay in the United States for five days, thus missing the team’s next two games as well. The Jets travel to Toronto to face the Maple Leafs on Thursday before hosting the Los Angeles Kings in Winnipeg on Saturday.

Connor, 25, leads the team in goals (41) and points (82) this season. He had eight goals and 12 assists during a 10-game point streak before being held off the scoresheet in the Jets’ 2-1 overtime victory over the Arizona Coyotes on Sunday.