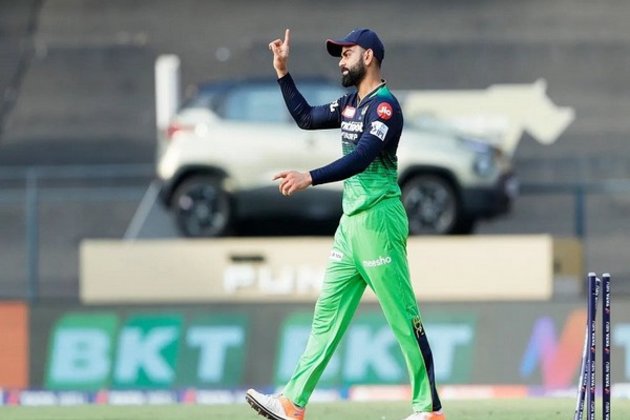 The Indian pacer achieved this feat in the match No. 54 of the Indian Premier League (IPL) 2022 between Royal Challengers Bangalore (RCB) and Sunrisers Hyderabad (SRH) at the Wankhede Stadium in Mumbai.

Former India captain Kohli who has not been in good touch in the cash-rich league was removed by Suchith on the very first ball that the stylish right-handed batter faced.

Suchith bowled a full-length ball that pitched on the leg stump. Kohli chipped the first delivery of the match toward the mid-wicket fielder, and the catch was taken safely by SRH skipper Kane Williamson.

This is the third golden duck for Kohli in IPL 2022 as he was removed by Dushmantha Chameera on the very first ball in the game against Lucknow Super Giants and then against SRH pacer Marco Jansen.

Then after five years in 2022, Virat Kohli was dismissed on the very first ball by Lucknow Super Giants pacer Dushmantha Chameera before SRH pace duo of Marco Jansen and Jagadeesha Suchith got him too on golden ducks during their side’s matches against RCB. (ANI)