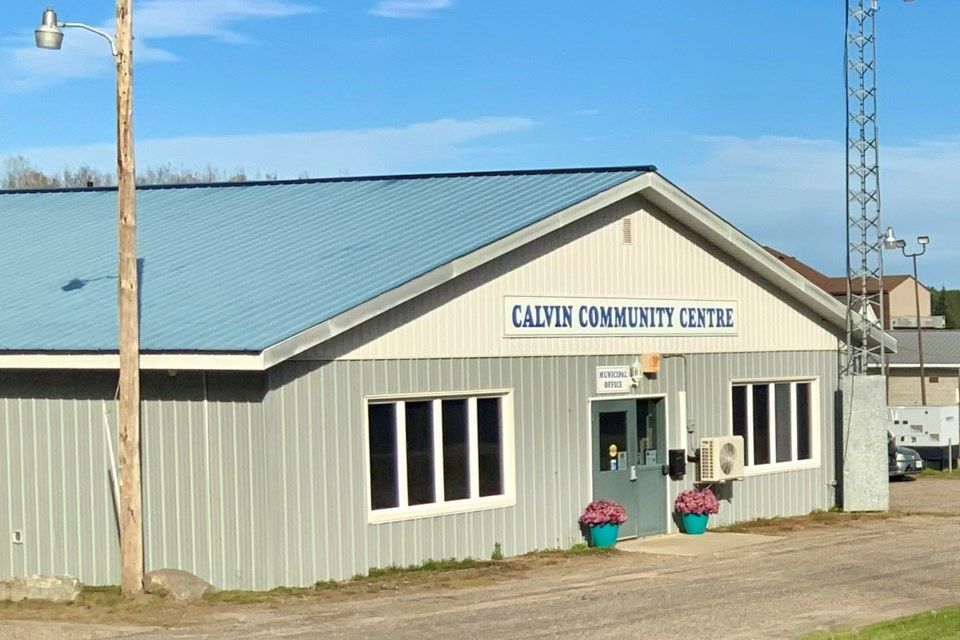 It’s about to get political at the Calvin Community Centre, as candidates for municipal council are gathering to meet with residents tomorrow from 7 to 10:15 p.m.

Calvin resident Wanetta Sparks came up with the idea to host the candidates’ night, and with help Jed Gorham, the two turned the idea to reality.

Gorham noted that part of the inspiration to gather the candidates was the amount of people running for Town Hall this fall.

Four seats are available, and ten people are running for them. Bert Castelyn, Sandy Cross, and Christine Shippam plan to keep their seats, but Kim Brooker is not running again. Courtney Desjardins, Dean Grant, and Robert Latimer plan to give incumbents a run, as do Robert Latimer, Bill Moreton, Heather Olmstead, and Jeremy Rodgers.

There are two in the race for mayor, as Richard Gould has thrown his hat in the ring against current mayor Ian Pennell.

“There’s a lot of names on the list,” Gorham said, “so we thought we would create an event where people can gather together” to learn more about what the candidates stand for, and “put a face to the names, and maybe ask a few questions.”

It won’t be a debate, but more of a meet and greet, where residents can get to know who’s running and ask them about their platforms. However, organizers didn’t want to place too much emphasis on prepared speeches, “we wanted to create an opportunity to mingle” with the candidates.

“If you have a question, go talk to the councillor,” Gorham explained, summarizing the main purpose of the evening. Plus, “with the number of candidates that we have, we might only be able to get through three or four questions” for each in a more formal presentation.

Gorham also hopes the event will allow people to get to know the candidates and remind them “they are human beings” first and should be treated with respect regardless of political stripes. “We have the chance to meet them and see them as people, instead of just a name on a ballot.”

Social media has contributed to the dehumanization of political leaders, Gorham said, as a person can post comments online “and there are no repercussions,” but when “you’re talking to someone face to face” empathy returns, “and you can see who they are.”

“We want to see our community grow,” Gorham said, “but we don’t want to see it grow more divided. Nobody wants to see that in any town.”