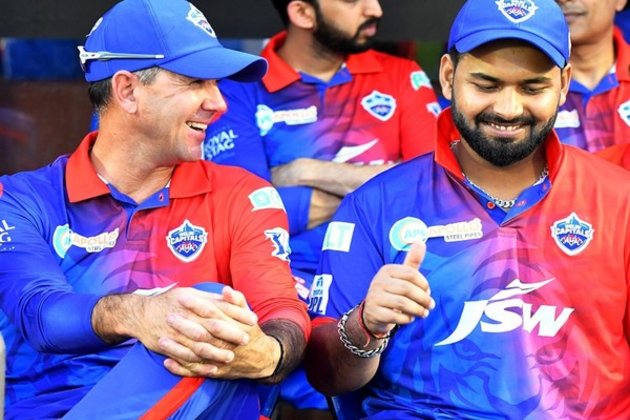 Mumbai (Maharashtra) [India], March 30 (ANI): As all the teams in the IPL 2022 finished their first league games, cricket experts Irfan Pathan, Suresh Raina and Dhawal Kulkarni named three teams that left them impressed with their performances.

In the final contest of the opening round of IPL 2022 fixtures, Rajasthan Royals defeated Sunrisers Hyderabad on Tuesday. Both the teams had a forgetful 2021 with a bottom-two finish.

Delhi Capitals (DC) started their Indian Premier League (IPL) 2022 campaign with a 4-wicket win against the Mumbai Indians (MI) on Sunday at the Brabourne Stadium.

Former India cricketer Irfan Pathan, who has played for five IPL sides in the past, said during an episode of ‘Cricket Live’ on Star Sports: “I am a fan of Delhi Capitals’ fighting spirit. They could have easily lost the match looking at the position they were in against Mumbai Indians, but Axar Patel batted brilliantly and finished the game for his team. David Warner hasn’t joined the side yet. Anrich Nortje isn’t fit yet. If these two join the Delhi squad, then this team will become even stronger.”Punjab Kings (PBKS) registered a 5-wicket win against the Royal Challengers Bangalore (RCB). A captain’s knock from Faf du Plessis turned out to be in a losing cause as a complete batting effort from the Punjab Kings powered them to a victory in a high-scoring thriller.

Suresh Raina, former India cricketer and IPL legend, said: “Punjab Kings have impressed me a lot. The way they played in their first game. A new captain, a new-look team, and all the players showed their full strength. The collective effort put in by them while chasing a target in excess of 200 shows that their team combination is very good and it will bode them well in the times to come.”Newcomers Gujarat Titans (GT) started the campaign with a 5-wicket victory against the Lucknow Super Giants (LSG) on Monday. Mohammad Shami starred with the ball and scalped three wickets before the Titans batters made valuable contributions at the death and held their nerves in a tricky run-chase.

Former India pacer Dhawal Kulkarni, who has plied his trade for Mumbai Indians, Rajasthan Royals and Gujarat Lions in the IPL, said: “Gujarat Titans has impressed me a lot. The new talents under the leadership of Hardik Pandya have put up a very good performance in their opening game. I am very impressed with this team.”In the next round of fixtures, Royal Challengers Bangalore will clash with Kolkata Knight Riders on Wednesday. (ANI)