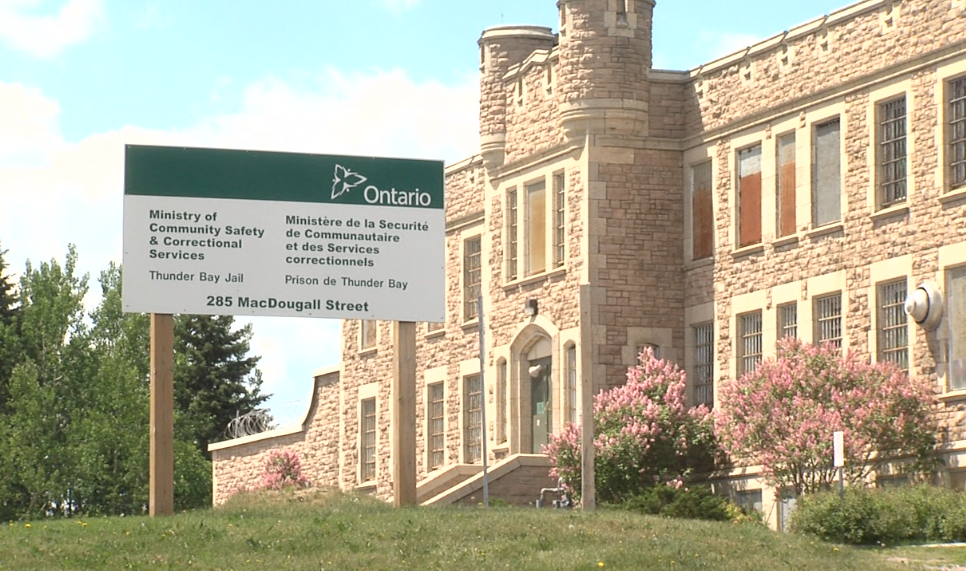 Investigations are underway into a man’s death on Aug. 8

THUNDER BAY — Investigations are underway into the recent death of an inmate at the Thunder Bay District Jail.

The Ministry of the Solicitor General says a male inmate passed away at the jail on Aug. 8, 2022.

A spokesperson said further details cannot be provided because the incident is still being investigated and is also subject to a coroner’s inquest.

Several inquiries are mandated when a death occurs in an Ontario correctional facility.

The Office of the Chief Coroner is responsible for determining cause and manner of death, while the ministry conducts an internal probe to determine whether all ministry policies and procedures were followed with respect to care and custody of inmates.

Local police may also investigate to determine if a death was the result of any criminal activity.

In cases where a death is not due to natural causes, an inquest is required to be held to examine the circumstances.