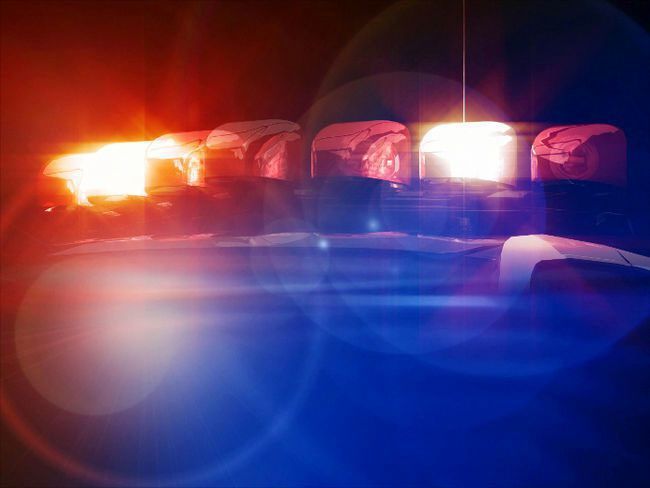 At about 6:39 p.m., the Grey Bruce OPP, West Grey Police, West Grey Fire Department and Grey County EMS responded to a report of a crash involving a motorcycle and a motor vehicle on Highway 6, it said in a news release from Grey-Bruce OPP.

The driver of the motorcycle was transported to the Durham hospital where he was pronounced dead. He has been identified as Bailey Durocher, 24, of Georgian Bluffs.

A 62-year-old man from Utopia has been arrested and charged with operation while impaired, operation with over 80 milligrams of alcohol per 100 millilitres of blood and two counts of operation causing death.

The accused was released with a future court date at the Ontario Court of Justice in Owen Sound.

Grey Bruce OPP are continuing their investigation with the assistance of the West Region Traffic Incident Management and Enforcement Team, the release said.