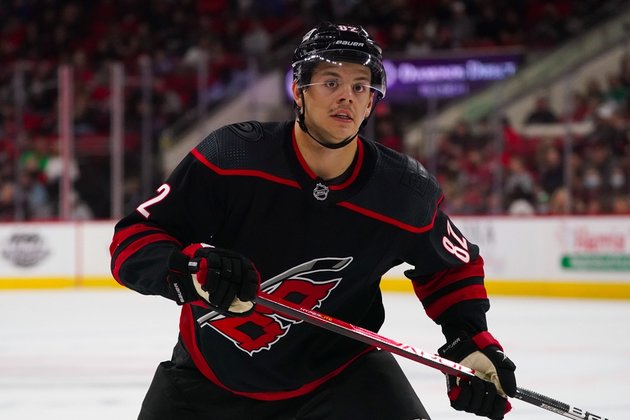 The Athletic reported the deal will carry an average annual value of $4.25 to $4.5 million, while TSN reported it will be “just south of” $5 million.

The 2018 first-round pick (No. 3 overall) joined Carolina in September as a restricted free agent after the Montreal Canadiens declined to match the Hurricanes’ $6.1 million offer.