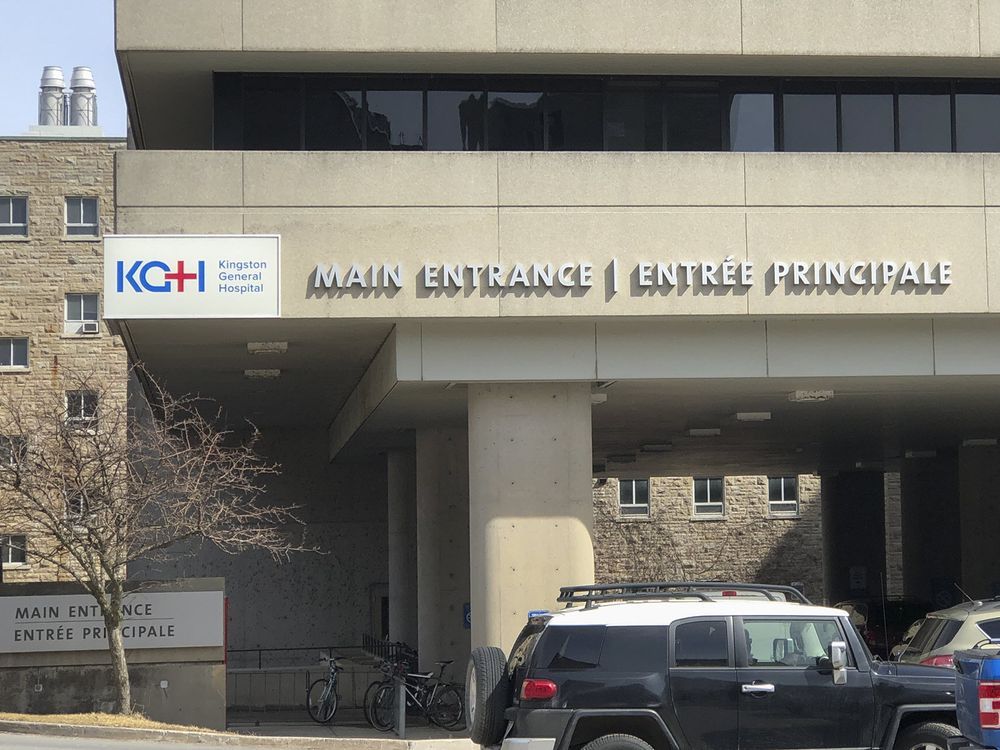 “Staffing was indeed tight over the weekend, but not as bad as we’ve seen on previous weekends this summer,” KHSC stated in an email to the Whig-Standard. “We did close Section C of the ED (for low-acuity patients) for several hours over the weekend due to staffing shortages, and we hit our cap in the Urgent Care Centre at HDH on Monday, closing at 6:20 p.m. compared to 8 p.m.”

According to Dr. Michael Fitzpatrick, the chief of staff at KHSC, the temporary closure of the section limits the volume of patients who can be seen and increases wait times in the emergency room.

“Section C is where we have patients that are admitted to the hospital for a bed wait to move to their floor,” he said in an interview with the Whig-Standard. “(The closure) is significant because we only have 37 stretchers in the emergency room in total, and when we close Section C, that’s 10 stretchers less, which reduces the number of beds available for physicians to see other patients, and that increases the wait time to see a physician.”

While the situation at KHSC did not result in closures of entire units, hospitals across the province have closed entire emergency departments and intensive care units due to staffing shortages.

These closures are not happening in isolation. As patients are denied much-needed medical care at these facilities, they are forced to look to neighbouring hospitals to seek care, putting even more pressure on the units that remain open.

“We haven’t been greatly impacted by (the closures) yet, but there’s certainly a big potential for us to be impacted,” Fitzpatrick said. “We’re one of six southeast regional hospitals, and if one of the other hospitals goes down, then it’s likely that, as those patients are redistributed, KHSC will get a significant number, and we’re already short-staffed ourselves, so that would put a significant burden on us.”

Fitzpatrick explained that KHSC is working with neighbouring hospitals to address the severe staffing shortages, including some intensive care physicians working at Brockville General Hospital when they have been needed.

However, Fitzpatrick is wary of guilting an already burned-out workforce to take on more work.

“We have no way of requiring a physician to go from one hospital to another, but we hope that, when there is a significant deficit, that physicians feel able to go,” he said.

Compounding the shortages at KHSC and elsewhere is a shortage of long-term care beds, meaning that many patients who no longer require hospital care are stuck because they have nowhere to go.

“We have a lot of beds upstairs that are occupied by patients who could be managed elsewhere. They’ve had an acute illness that brought them into hospital, they’ve recovered, and they could go to a long-term care home but we are waiting on a bed,” he said.

Fitzpatrick is clear that care for many people across Ontario has been negatively impacted by the shortage of health-care workers.

“We’ve seen this in primary care, where we have a significant proportion of our population that doesn’t have a primary care physician. Access to care for those patients is suboptimal,” he said.