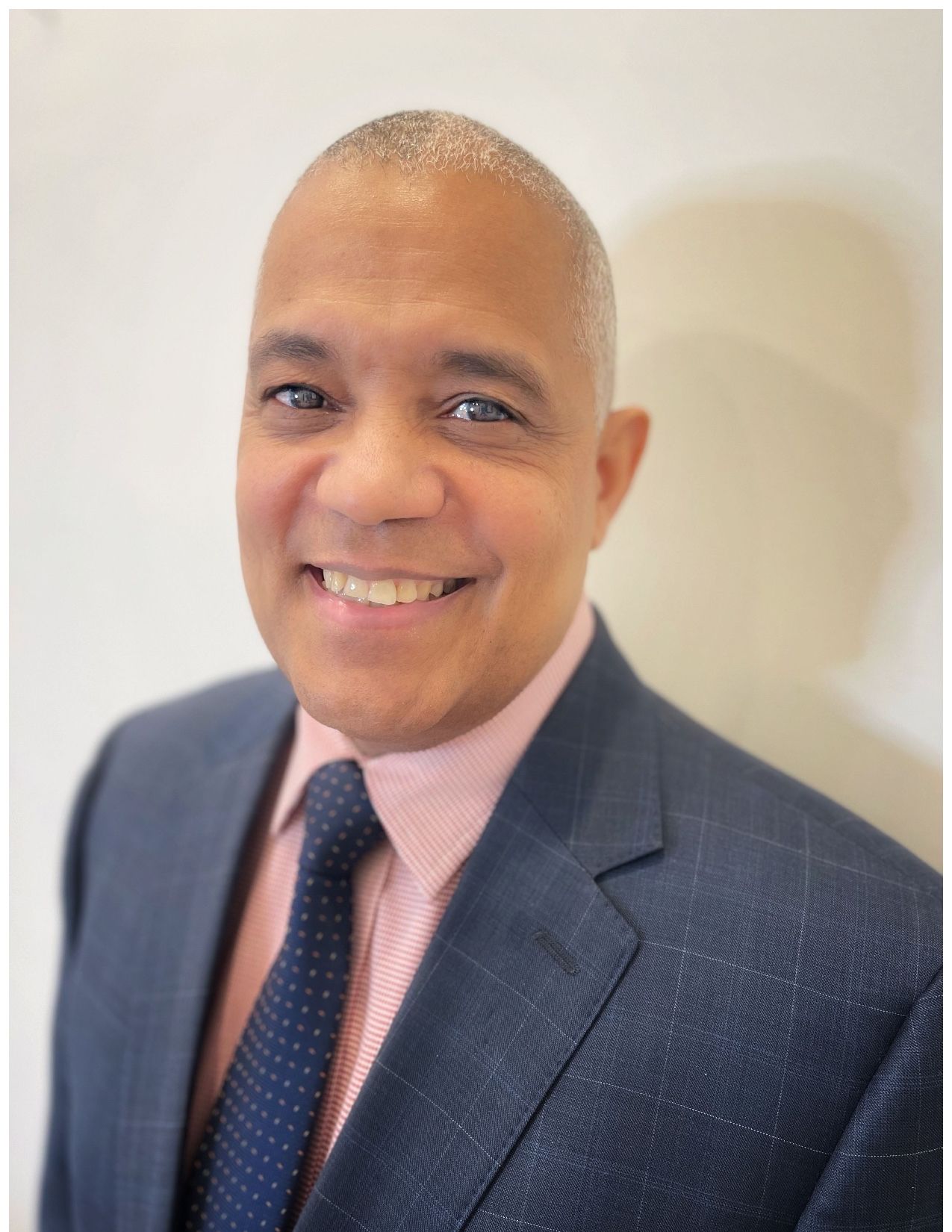 Liberals in Bruce-Grey-Owen Sound are set to confirm Grey County Warden Selwyn Hicks as their candidate in the June 2 provincial election.

Hicks said in an interview his decision to run was only made possible by incumbent Progressive Conservative MPP Bill Walker’s surprise announcement that he’s not seeking re-election.

“Him making that announcement changed everything, at least for me, because I would not have even considered it if he were still running,” Hick said.

He praised Walker for being a hard-working, caring representative with whom he worked throughout the pandemic, even as they wore different political stripes. “He has been amazing.”

Walker represented the riding for 10 years but announced last month he won’t seek re-election because there are other things he wants to do.

Rick Byers’ appointment by Ontario Premier Doug Ford as the Progressive Conservative candidate in this riding was made official the day Walker announced he’s not running.

Hicks said he was feeling good about making a difference as a three-term warden, by calling for a county focus on affordable housing and on mental health issues in the community, both causes county council has taken up.

He wasn’t thinking of provincial office until his phone started ringing from people urging him to run, he said. Now he’s thinking he could make a difference at the provincial level, he said.

He’s been a municipal politician in Hanover since 2006, where he currently is deputy mayor. He ran as a Liberal against long-time Conservative juggernaut Bill Murdoch in 2007 and “we took one for the team,” as Hicks put it.

Hicks said at 59 years of age, the time is right to run provincially and he’s excited about it. This time, Hicks said he believes Bruce-Grey-Owen Sound is winnable.

“Oh I absolutely do. Listen, I’m not telling you this is going to be a cakewalk by any means. But I think I have a very good chance,” because people know him and he has a track record, he said.

Hicks identified numerous issues he thinks local people are concerned about, starting with the need for affordable or attainable housing, and the need for more help for people with mental health problems.

He said more mental health beds for youths and more geriatric mental health hospital beds are needed. He noted more’s to come on that from the county mental health and addictions task force, which grew out of his call to action in his inaugural address in December.

He cited a long list of other issues he thinks are important and has ideas about, including rural broadband service expansion, climate change, workforce recruitment and training, more economic recovery, funding long-term care more like the near-hospitals such facilities have become, expanding home-care support and exploring expanding paramedics’ and pharmacists’ scope of practice.

He said Grey-Bruce has attracted a lot of people here for recreation in recent years but a balance will need to be struck between growth and protecting the area’s natural assets like the Bruce Trail and farmland.

Hicks said while it’s not noted often, “I’m quite proud that I am the first visible minority person of any kind to serve in the role of warden for Grey County.”

He also noted that the influx of people from Brampton and the 905-area to Southgate and elsewhere in Grey-Bruce has prompted some to remark to him that they’ve noticed there’s a person of colour in the position of warden and that they were surprised.

There’s no requirement that he step down as warden but he will take a leave of absence, at least once the election writ is issued, Hicks said. Rules dictate that Deputy Warden Paul McQueen will then step in as warden. At that time, Hicks will take a leave as deputy mayor too.

You have to go back a ways to find the last time Liberals represented people in Grey-Bruce provincially.

Provincial Liberal Ron Lipsett represented the riding of Grey until 1990, when Progressive Conservative Bill Murdoch won and remained in office until retirement in 2011 in the redrawn riding of Bruce-Grey-Owen Sound. Bill Walker succeeded him.

The last provincial Liberal in the neighbouring riding of Huron-Bruce was Carol Mitchell, between 2003 to 2011. Since then, Progressive Conservative Lisa Thompson has carried the riding.