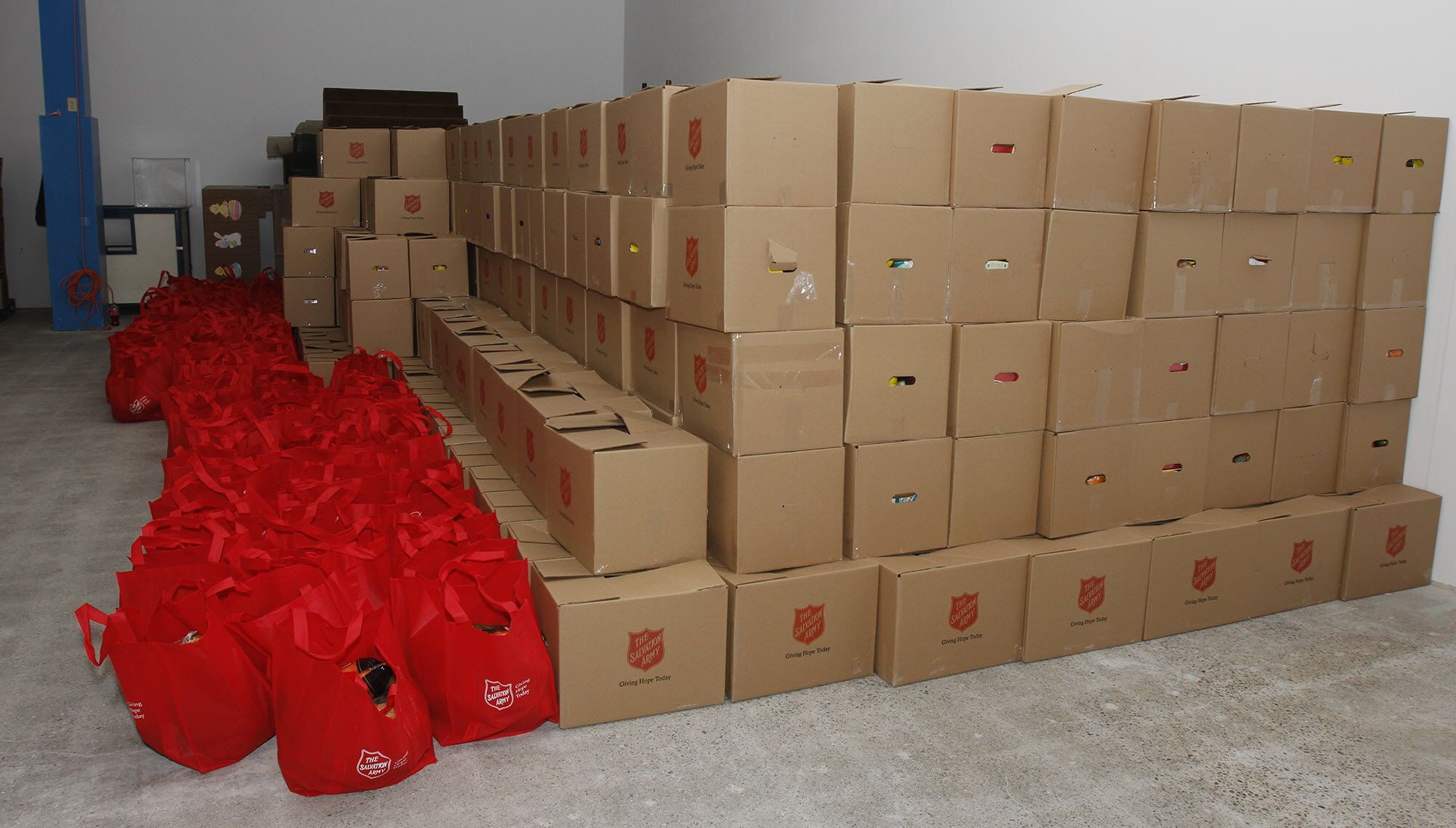 As the calendar turned, it brought to an end another wildly successful hamper campaign. In fact, donors made the Jerome Taylor Memorial/Whig-Standard ‘Christmas Hampers of Hope’ Fund campaign one of the most successful to date, with more than $213,000 raised. It was a phenomenal success and we are truly grateful for all the support.

More than 3,000 households benefited from the campaign and received gift cards to purchase food for Christmas. This has touched many lives in our community and helped them to have a more joyous holiday. We know that many more people have struggled to make ends meet during the pandemic. The generosity of donors has helped us ensure that we could assist thousands of individuals and families. It may seem like a small amount, but we know that it makes a big difference for recipients.

The hamper campaign has been a strong partnership between the Salvation Army and the Whig-Standard for almost three decades. The campaign also received support and profile for many years from Jerome Taylor and the Taylor family, and this tradition has been carried on by Jason Taylor and the good people at Taylor AutoMall. We thank everyone who has helped make the campaign another success, especially our volunteers and donors. Your kindness is felt throughout the community.

In memory of Patrick and Jerry Jordan:  $50

In memory of the late Theresa (Mary) Vallier: $25

In loving memory of Alison Cooke: $100

In memory of Theresa Vallier: $40

In memory of Stephen Roughton: $300

In memory of Lorna Ubdegrove: $50

Congregation of the Most Hold Redeemer: $100

In loving memory of Lorne Ubdegrove: $50

Memory of Furlong and Cowell families: $50

In memory of Irene Fitzgerald: $50

In memory of Lorna Ubdegrove: $100

In memory of Hilda and Lorne Walker: $200

We also thank our donors who gave anonymously through the Canada Helps website. These amounts are included in the total listed.