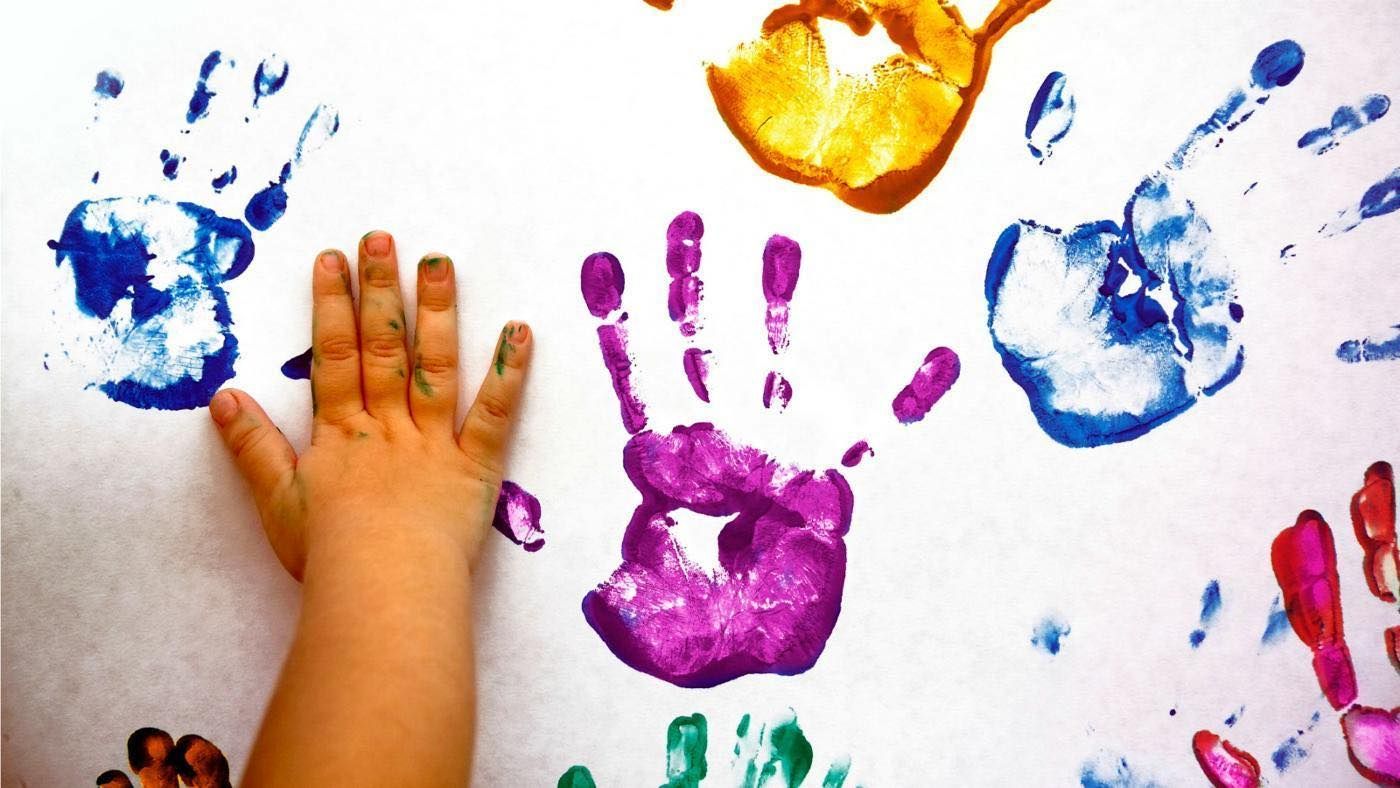 Grey County is working with its licensed child-care providers to help them decide if they will opt in or out of the new Canada-Wide Early Learning and Child Care Program designed to lower the child-care fees parents pay.

Grey County children’s services manager Tara Cockerill provided an update to county council on Thursday on the new plan, where she said county staff are recommending that providers opt in to the program.

“We are hoping all of our operators will opt in and that our conversations will encourage that and show that the intent is to support viability,” said Cockerill. “I believe there may be some current concerns about the reporting requirements.”

In a report to council, Cockerill explained that under the program, the Ministry of Education has provided additional accountability requirements , including that service system manager conduct financial compliance reviews and that audited financial statements are submitted annually.

Cockerill said the system managers will also have the responsibility to determine the “reasonableness of profits” for privately operated centres, with those profit levels for the eligible children portion to be consistent with not-for-profit organizations.

Cockerill said they hope to release applications for the program to the community soon to allow for lots of time for full conversations with the operators, prior to the Sept. 1 application deadline.

Cockerill said there is a lot of information for providers to understand in the changes to the program and the goal over the next few months will be to address any questions operators have.

In late March, it was announced that the federal and Ontario governments had signed an agreement to bring the average fees for children five and under at licensed child-care centres to $10 per day by 2026. Under that agreement, fees were to drop 25 per cent starting April 1, 50 per cent by the end of the year and culminate with an average of $10-a-day child care by September 2025.

With the new deal in place, the province said the average family with one child five or under in care was expected to save $2,200 this year, and another $6,000 in 2023. The agreement reached is the last among the federal government and a province or territory. It is for six years, but Prime Minister Justin Trudeau has said the intention is that the program will be permanent.

In Grey County there are just under 2,500 licensed child-care spaces.