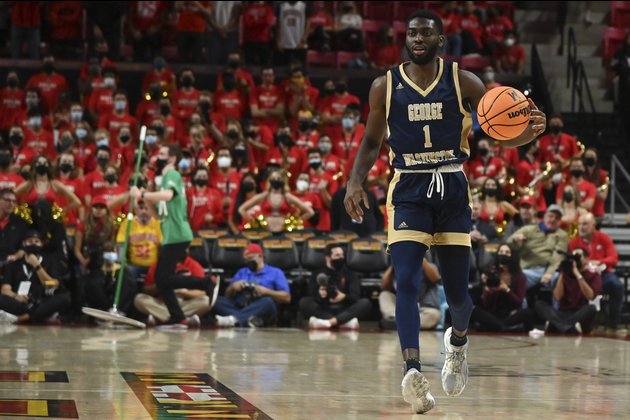 Caputo, 41, just completed his 10th season on Jim Larranaga’s staff at Miami. The Hurricanes (26-11) reached the Elite Eight of the NCAA Tournament before losing to No. 1 seed Kansas.

“After a thorough search and identification of numerous highly-qualified coaches, both sitting head coaches and assistants, Chris rose to the top,” athletic director Tanya Vogel said in a news release. “We set out to find someone who understands what it will take to be successful here and embrace the ideal of a student-athlete, and Chris demonstrated that capability.”

This is the first head coaching position for Caputo.

“My family and I want to thank President (Mark) Wrighton, Tanya Vogel and the entire GW family for giving me this opportunity,” Caputo said. “I would not have taken this role if I didn’t believe with my whole heart that we are going to build a program the whole university community will be proud of. The tradition is here, the desire to win is here, the fanbase is here, and that’s a great place to start.”

Before coaching at Miami, Caputo spent a decade on Larranaga’s staff at George Mason, highlighted by a Final Four run at the 2006 NCAA Tournament. The George Mason and George Washington campuses are separated by about 20 miles.