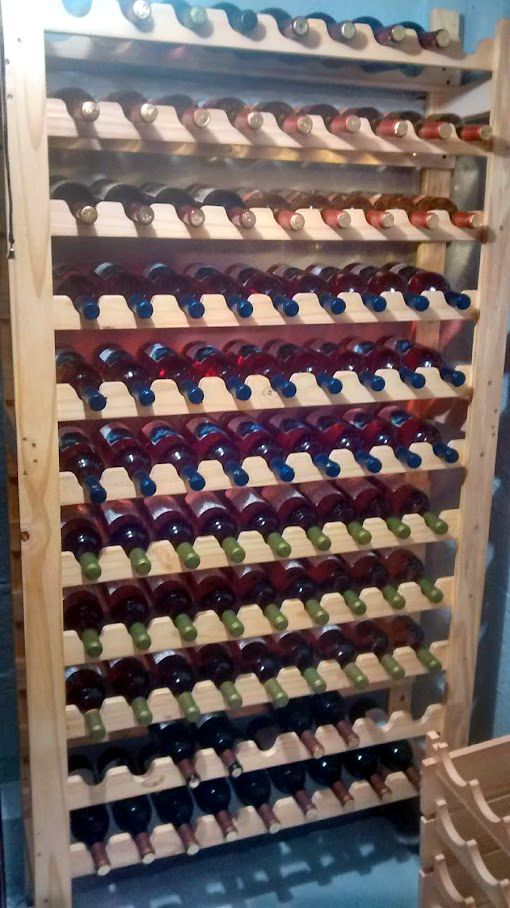 As some of you know, I was boarded out on a dairy farm in my early days, moving back with my dad later on where he also had a farm.

His, though, was a fruit farm in southern Ontario.

I learned a lot from my old dad, with him teaching me everything he knew about farming.

Later on, I hooked up with the gal of my dreams, and the both of us got into fruit farming ourselves.

We grew different kinds of fruit, which we took to market every Friday.

Our biggest seller though was grapes, which we sold to the winery.

At least for a little while.

So, giving it some thought, my wife and I decided to talk to a few of them about the grapes we grew.

And within one year we were trucking tons of bushels of grapes right to their door.

So many, in fact, I didn’t have any left for the winery that we used to sell to.

Which wasn’t a bad thing, as we were making almost twice as much money, selling them to our Italian friends.

The only issue we had was that they wanted our grapes at a certain time, as they liked to mix our grapes with the California grapes they also bought.

It was a good idea they had, as by mixing the different grapes together, they made some very nice wine.

And learning from them, we started to make some tasty wines ourselves.

Years later after farming, we got into the woodworking business, and knowing that a lot of people liked wine, and that wine gets better with age, it came to me that these winemakers needed a method of storing their bottles.

So, knowing that, my wife began designing up wine racks using good ol’ fashion ideas that she thought would sell.

Once she had that on paper, I got busy and started making them.

We weren’t sure how they would sell, but there must be a lot of people that enjoy wine, as we sold hundreds of them.

Today, we don’t make them to the extent we did years ago. Not that I don’t think they would sell, but with the price of lumber, we figured it best to move on to other things. Which we did.

Actually, we did that a lot throughout our lives, and I have to say it made for some exciting times. Which is what life is truly about.

We couldn’t see ourselves working in a factory doing the same thing day in, and day out.

Now, I am not saying it’s a bad thing working for someone else, as it isn’t, and truth be told I have many friends who do just that and are happy.

But it’s not for us.

With that my friends, I think I will open a bottle of that Zinfandel that my lovely wife made a couple of years ago, and have a glass.

Until the next time.