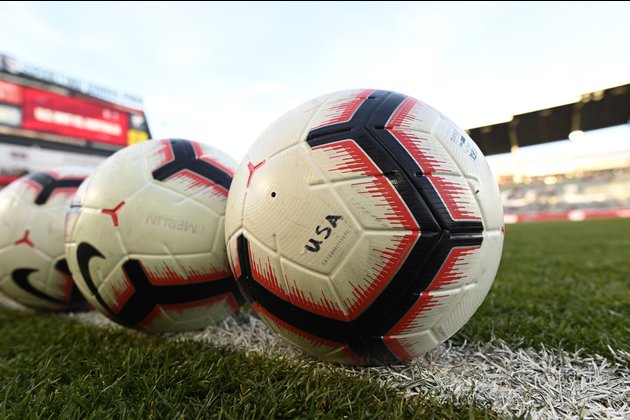 The 40-year-old Solo was reportedly arrested in a parking lot of a Walmart in Winston Salem, N.C. She was taken to Forsyth County jail and later released.

Solo reportedly had her 2-year-old twins in the car at the time of the arrest. She is married to former NFL tight end Jerramy Stevens.

“On the advice of counsel, Hope can’t speak about this situation, but she wants everyone to know that her kids are her life, that she was released immediately and is now at home with her family, that the story is more sympathetic than the initial charges suggest, and that she looks forward to her opportunity to defend these charges,” Nichols says in the post.

Solo has had previous brushes with the law, including one in 2014 when she was arrested at her home in Washington for allegedly assaulting her nephew and a half-sister. That case was later dismissed after prosecution witnesses declined to testify against her.

Solo, a native of Richland, Wash., is slated to be inducted into the National Soccer Hall of Fame in May after being elected in January.

Overall, Solo earned 202 caps with the national team and holds the record of 102 career shutouts.