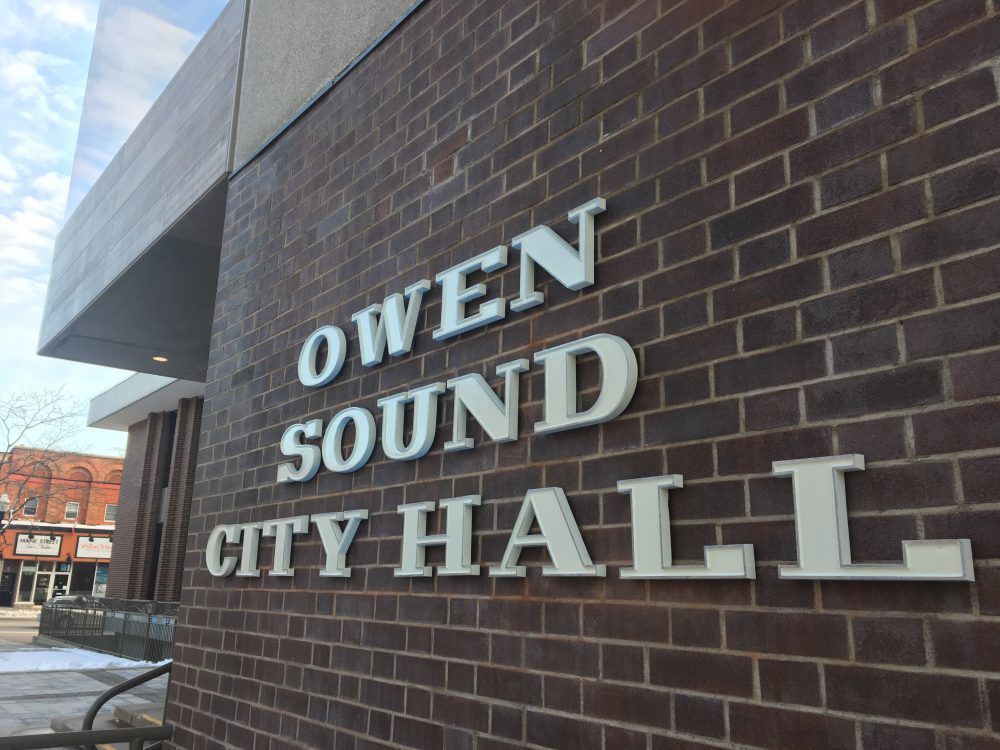 A group working to foster community engagement and seeking new candidates to run for city council has invited former member of parliament Peggy Nash to speak at its meeting Wednesday.

Nash rose to prominence as a labour negotiator and became the first woman to negotiate a major car contract with one of the Detriot-based automobile corporations when she led negotiations on the 2005 Ford Canada contract.

She won a seat in the House of Commons representing Toronto’s Parkdale-High Park riding in 2006 as a New Democrat. She became the NDP’s industry critic before being defeated in the 2008 election. Nash retook the seat for Parkdale-High Park in 2011 and served until 2015.

“Peggy will speak about the challenges facing people, especially women, when they run for political office – and their even bigger challenges when they win,” a Rebound Owen Sound media release said.

Rebound Owen Sound is a community group focused on recruiting and supporting “creative and energetic” candidates to run for city council in the upcoming October 24 election.

“We are convinced that there is an appetite for change in Owen Sound. While we absolutely love our fair city and delight in the forests and farms that surround us, we have felt frustration at the inability of our current city council to come to grips with the climate crisis, a growing housing crisis, highly-visible poverty and addictions and a deteriorating downtown core – to name just a few of the issues that require urgent action,” a media release said.

Chamberlain served on Owen Sound’s city council for four years from 2010 to 2014. And while she said her age precludes her from desiring to run again this year, she’s hoping to pitch some new candidates on the gig.

“There are issues in this town and there are quite a few people who think we need a more collaborative approach. There are a lot of good things happening in a lot of places, why can’t we do some of it too,” she said. “It’s interesting. Maybe it’s just me getting older too, but I’ve always felt so proud. In Owen Sound, we had so many great events. We had homecoming, cultural events, … lately, I’ve had so many people coming up to me concerned about what is happening on our streets.”

Chamberlain said working on city council presents a great opportunity for those with the right attitude and strong support system. She said councillors engage and impact just about every aspect of community life.

“You can’t imagine all the wonderful opportunities that come from that,” she said.

Though she noted life as a councillor can, at times, be a thankless and frustrating job.

“The public is not held accountable. They can say anything they want and not everybody wants that in their life. It’s tricky,” she said. “I’ve got broad shoulders now. You can never please everybody.”

A Rebound Owen Sound campaign petition is gathering names of potential supporters and candidates through the website you.leadnow.ca.

An all-candidates event is planned for October 12 at the Harmony Centre in Owen Sound. Policy priorities and the candidates’ responses on the issues will be shared back to all voters, the group said on the website.

“Rebound Owen Sound is encouraging candidates to run in the municipal election on October 24 who will make the city’s social and economic recovery the major focus of the next Owen Sound city council,” the group said in its petition.

The group noted a 2020 report in Maclean’s Magazine ranked Owen Sound No. 42 out of 237 communities across Canada with a violent crime index of 106 (the Canadian average is 82.4).

They list a growing demand for mental health and addiction services, rising crime rates, increasing homelessness, slow population growth, and high property taxes as some of the challenges facing the city.