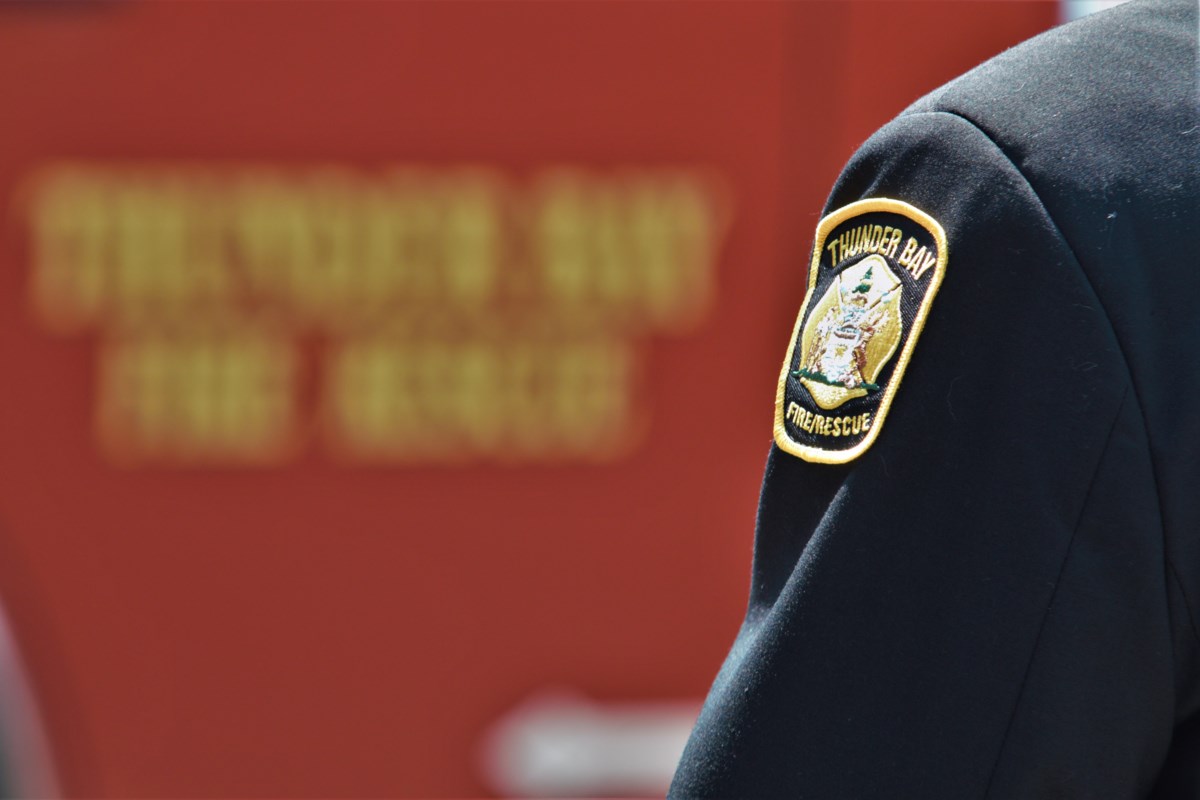 A kitchen fire was brought quickly under control Wednesday evening on the city’s south side.

Thunder Bay Fire Rescue responded to a structural fire in a multi-unit apartment complex on the 200 block of Vickers Street South just after 7 p.m.

Fire crews arrived on scene where they encountered thick black smoke coming from a first storey window, so firefighters charged a line for an exterior transitional attack.

Initial reports said all tenants had self-evacuated, so fire crews were able to gain access through the open doors to attack the fire and complete a primary search for any occupants.

Fire officials said the kitchen fire was quickly knocked down and brought under control, but not before sustaining heavy damage to the first-floor apartment.

Firefighters completed the search, but nothing was found and all occupants safely accounted for.

Numerous other pumpers were busy securing a water supply as well as advancing back up lines to the fire location.

Red Cross was called to assist with the needs of the three occupants who could not return to their apartment due to the extensive fire damage.