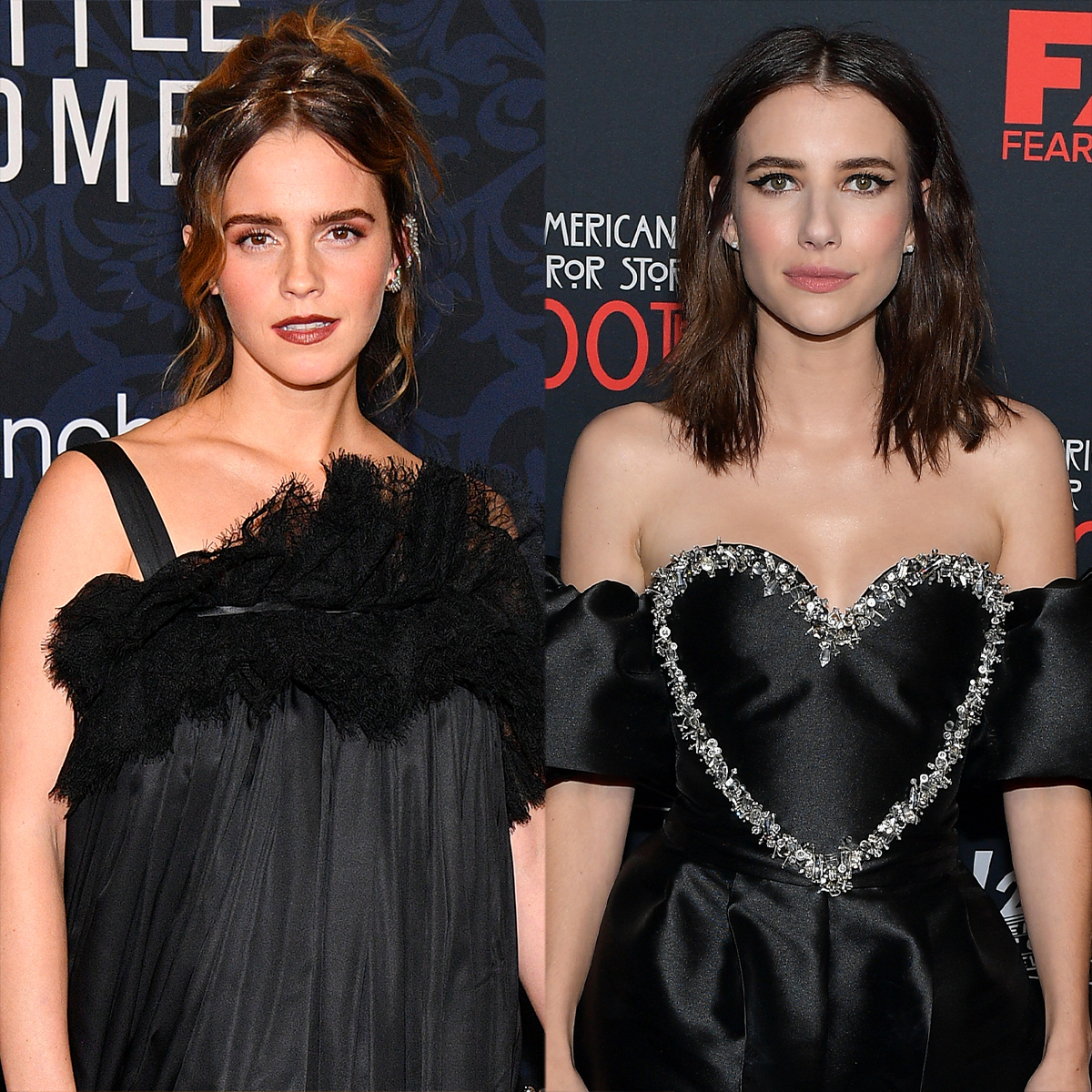 After a little more than two decades since the premiere of the installment’s first film, the highly anticipated reunion, Harry Potter 20th Anniversary: Return to Hogwarts, hit HBO Max on Saturday, Jan 1.

And while the magical reunion itself is enough to cause chatter amongst fans, it’s one small photo mistake that really has social media buzzing. Right at the beginning of the special, an image—which producers presumed was a younger picture of Emma Watson, 31—appeared on the screen. However, it’s since been confirmed that the childhood pic was actually of Emma Roberts, 30, not Watson.

Sharing the photo used in the special alongside a screenshot of the Scream Queens alum’s Instagram post from 2012, one fan wrote on Twitter, “GUYS HELP ME THATS LITERALLY EMMA ROBERTS NOT EMMA WATSON.”

After the small blunder hit social media, producers for the reunion special addressed the tiny error in a statement to Entertainment Weekly, saying, “Well spotted Harry Potter fans! You brought an editing mistake of a mislabeled photograph to our attention. New version up shortly.”