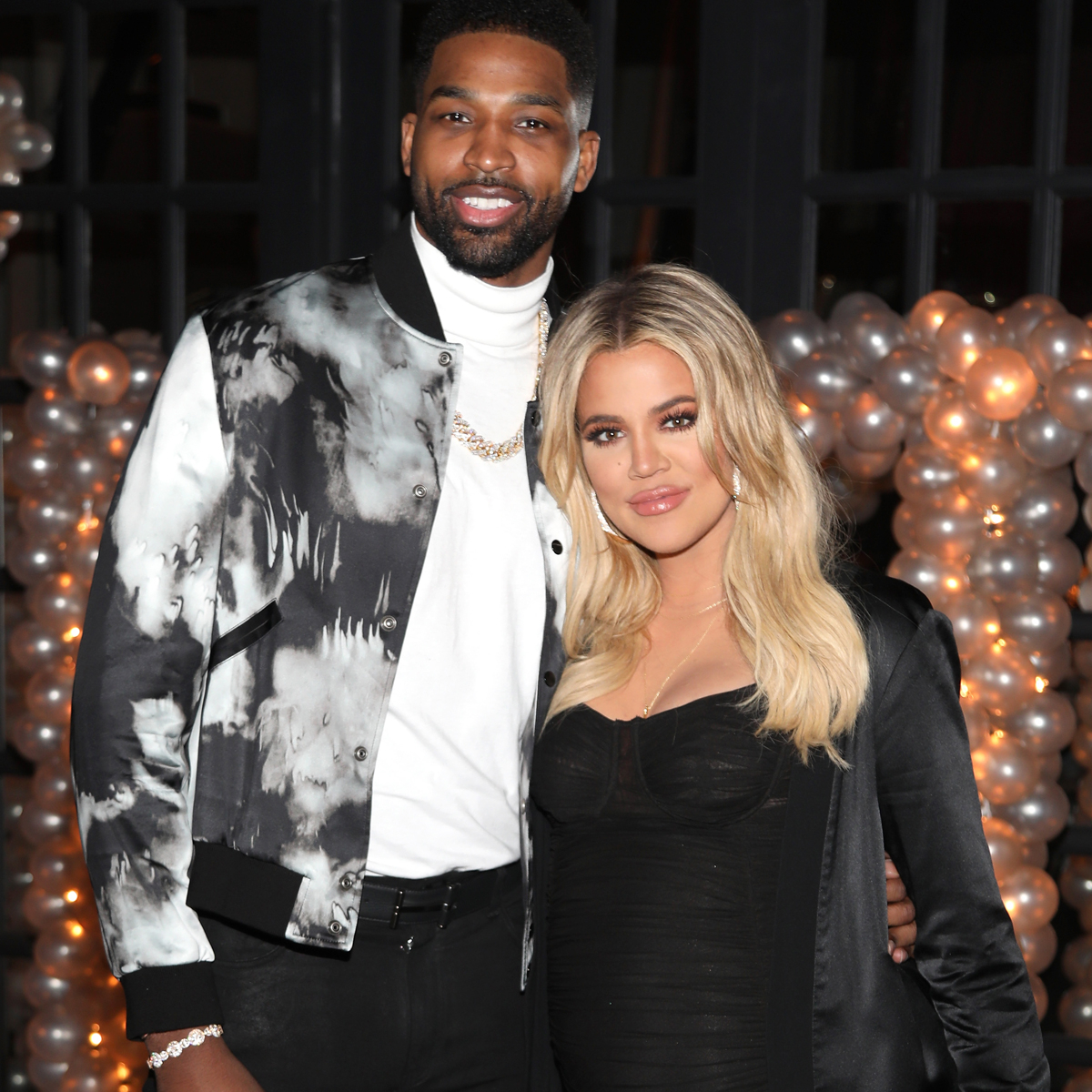 Sometimes a short caption can say a thousand words.

Case in point? Khloe Kardashian had her Instagram followers buzzing on Jan. 27 when she posted a few striking photos of herself rocking an all-tan outfit paired with thigh-high Gucci boots. However, it isn’t just the head-turning photos that caught everyone’s eye, but rather her caption, which read, “Betrayal rarely comes from your enemies.”

New here? Allow us to explain. Khloe’s latest post comes just a few weeks after her ex Tristan Thompson publicly apologized to her for fathering another child with Maralee Nichols.

As for Khloe’s seemingly shady caption, well, it’s clear that those closest to her couldn’t agree more, with Scott Disick commenting, “You ain’t never lie!” Meanwhile friend Tracy Romulus chimed in with one simple word: “Facts.” A third follower wrote, “The SHADE,” while another added, “Gorgeous! Also, I love a cryptic Khloe message.”

Amid an ongoing paternity suit, the NBA star, who is father to their 3-year-old daughter True, took to social media to acknowledge Khloe’s “heartache” on Jan. 3. Following a reconciliation in Fall 2020, the on-and-off pair called it quits last spring.