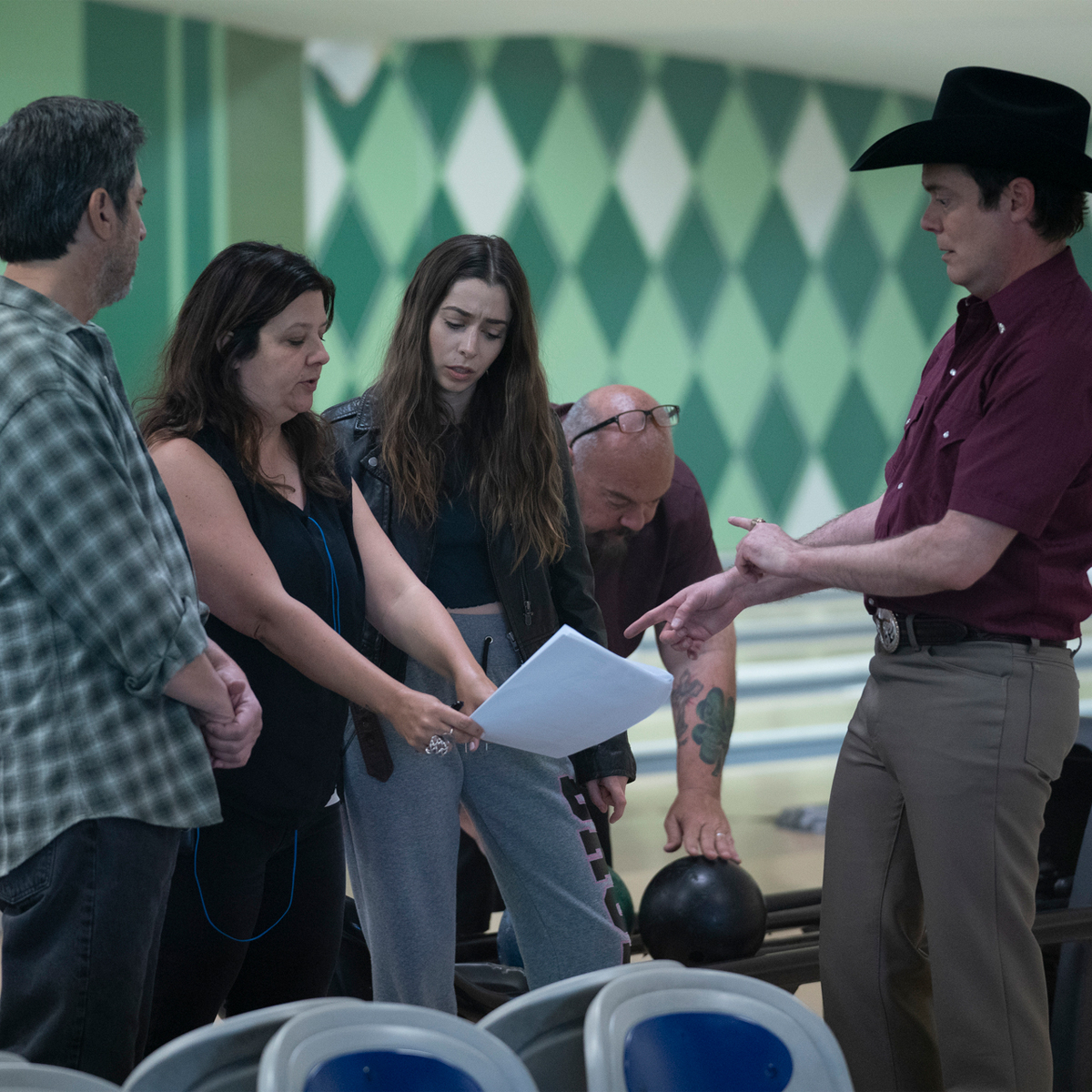 Sometimes you can go Hub again.

Hazel Green, played by Cristin Milioti, returns to high-tech palace The Hub in order to save her father Herbert Green, played by Ray Romano, in the season two trailer of Made For Love, premiering April 28 on HBO Max.

In the show’s first season, Hazel was on the run from her billionaire husband Byron Gogol, played by Billy Magnussen. After discovering that her tech bro ex implanted a Made For Love chip in her brain that allowed him to track her, as well as mine her emotional data, she sought refuge with her father and his synthetic girlfriend Diane (who is basically a high-tech sex doll) at their home in the desert.

In the second season, Hazel returns to The Hub with a very specific purpose.

“My dad’s cancer is the only reason that I am here,” she tells Byron in the trailer. “The second he is better, we’re leaving.”

Byron tells Hazel that, in order for The Hub to have a positive impact, they’ll need to stay for 12 weeks and pretend that they’re still a couple.