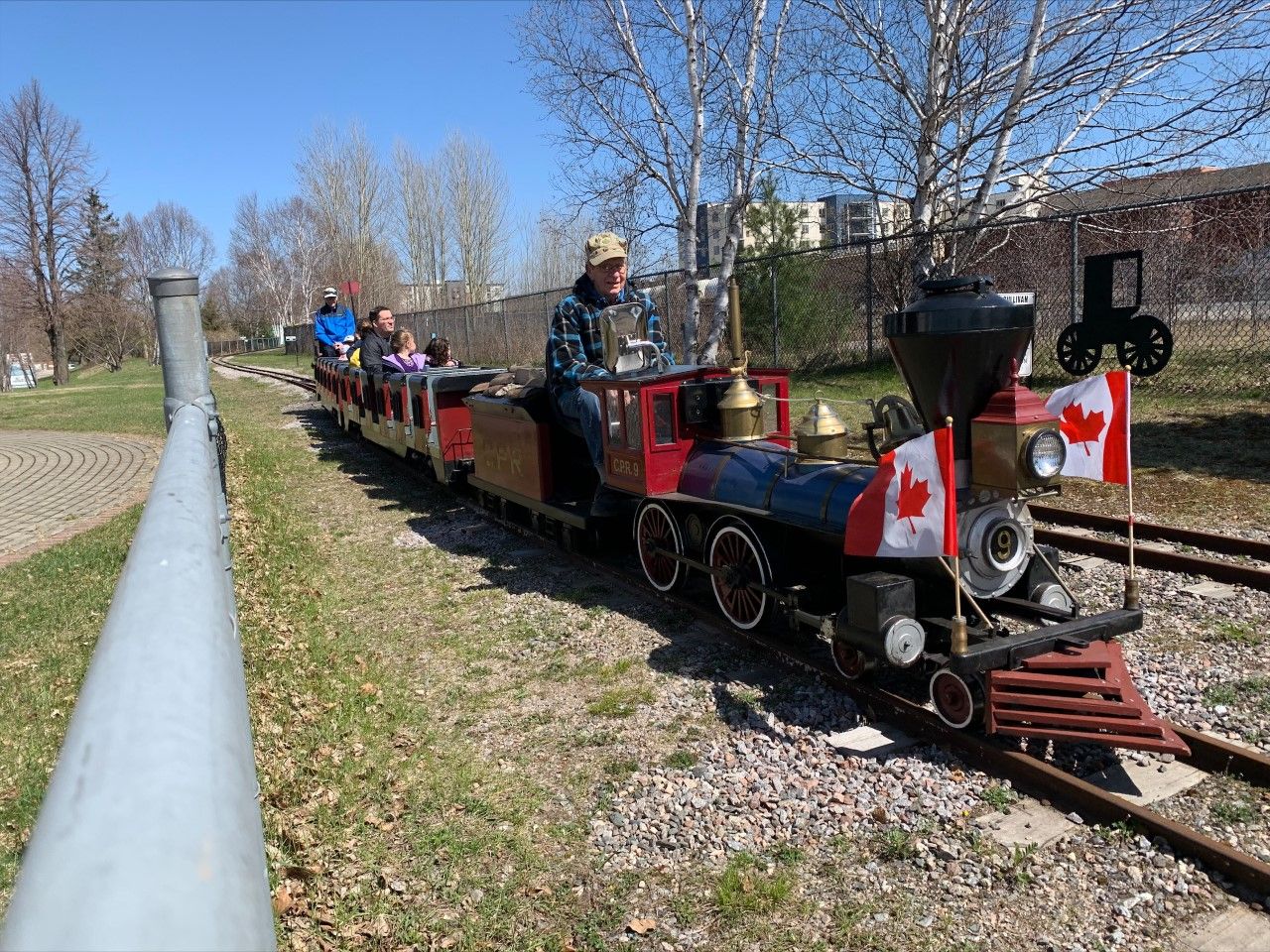 There were countless smiles, laughs and many pictures taken as children and adults enjoyed the reopening of the Heritage Railway and Carousel Company Saturday at the North Bay Waterfront.

“It’s been two years – a long two years the carousel horses and the winter wonderland animals have been idle,” said Bill White, spokesperson for the railway and carousel told The Nugget during the carousel’s opening weekend.

He said the train and carousel are still in need of volunteers, however they have managed to attract 25 new names to the scheduling board.

The train and carousel operate weekends until May then seven days a week until Labour Day, resuming weekend-only operation again until Thanksgiving.

Volunteers are encouraged to fill out an application at the North Bay Museum on Oak Street or by contacting White through the Heritage Railway and Carousel’s Facebook page.