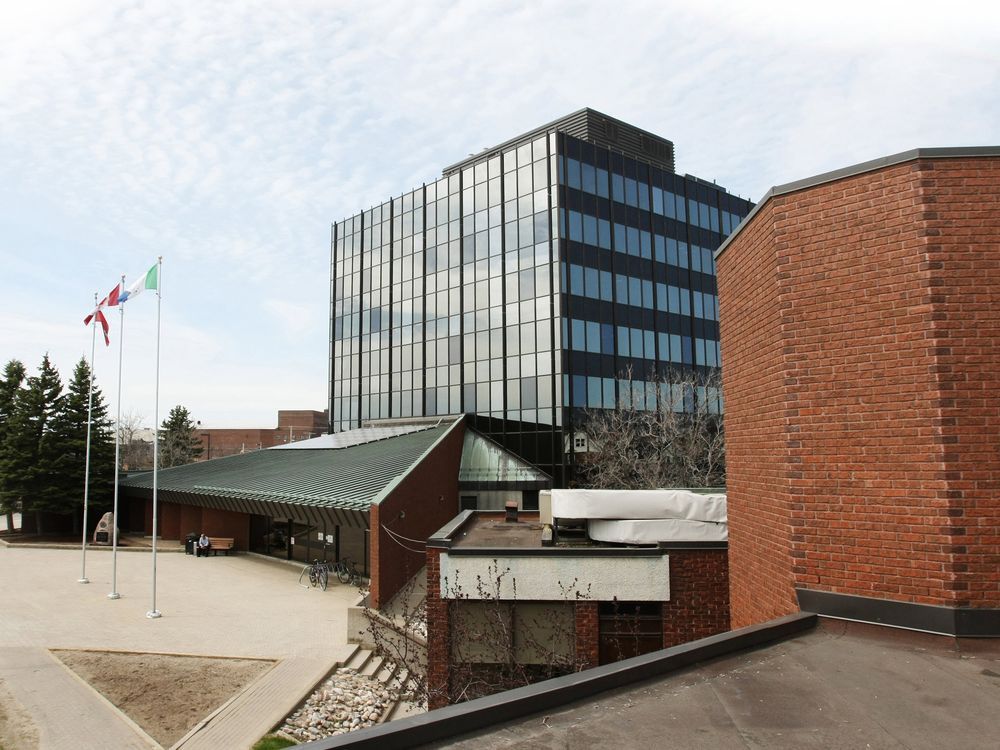 North Bay’s deputy mayor admits there were more concerns than usual members of council had to face in preparing the city’s 2022 municipal budget.

The area was still struggling through the COVID-19 pandemic, with revenues from some sources like transit, parking and facilities rentals much lower than expected.

This year is also an election year, with some constraints on municipal activities during its “lame duck” period.

And the doubling of the cost of the Cassellholme redevelopment – and a significant boost in the city’s contribution to that project – meant a closer look had to be given to other projects.

The budget is scheduled to be voted on by council at its Jan. 11 meeting.

“We were able to address the needs and wants of council and the public,” Tanya Vrebosch said Tuesday, although it meant sending city staff back over the entire budget, delaying some meetings and, in the end, being able to absorb the increase in the Cassellholme redevelopment in the existing 10-year capital budget.

“What council did was we cleaned up the 10-year capital budget” without unbalancing it, she said, sparing future councils from having to face significant increases or delaying projects any more than necessary.

As it is, this year’s budget will include a 4.27 per cent levy increase before growth, although that has been whittled down to 3.99 per cent when growth trends in the city are taken into account.

Part of the puzzle was how to address the increased costs for Cassellholme, she said. The project, at this time last year, was pegged at about $90 million. But by the end of the year, the cost had risen to an estimated $121.9 million.

The province has guaranteed, through Infrastructure Ontario, about $60 million of the total cost, with the nine member municipalities guaranteeing the remainder.

One of the concerns around the city guaranteeing a larger share of the project is the potential impact on its Moody’s credit rating, currently at Aa2, and its ability to borrow in the future.

This year’s budget, Vrebosch said, has been a real “balancing act.

“As much as we would have wanted a zero or one per cent increase, that’s not realistic,” she said. “If you have a zero per cent increase one year, the next you’re going to have eight per cent.”

The city is also seeing major pressure put on its finances from costs it can’t control, such as gasoline for its fleet of vehicles or construction materials.

A big increase in insurance rates this year – particularly for cyber insurance – has also had a major impact on city coffers. Some companies and municipalities, she said, have had to self-insure.

“The new reality . . . is that with people working from home, there is more risk” from cyber attacks, she said. There’s more risk because people are not working from computers connected to networks, meaning they are less secure, and more vulnerable to exploitation.

Cassellholme redevelopment, she said, has also forced the city to hold back on the development of the new community centre, including a twin-pad ice surface, in West Ferris. Although it is still in the books, “it is not moving forward yet” because of the Cassellholme project.

She is confident, with moves made by member municipalities – and North Bay in particular – that all the details will be worked out this week after the Cassellholme board meets and withdraws the levy it imposed on the municipalities.

“They still need to take that levy away,” she said, meaning the $30 million extra the city had to guarantee will be able to be put back in the books.

“We are not moving forward with the community centre” at this time, she said. “If the (Cassellholme) levy is there, it will be very impactful” and will have a significant effect on rates the city would pay when it has to borrow.”

Despite those bumps in the road, though, Vrebosch says there will be no reductions in services provided by the city, and there will also be some “good things” that will help residents and the city.

The city is continuing to support the downtown redevelopment, scheduled to go ahead this year with reconstruction of the downtown portion of Main Street.

The North Bay police are also adding the McIntyre Street W. parking garage to its routine patrols, following concerns about vandalism and thefts in 2021, and the city is clearing a section of the Kate Pace Way for winter use.