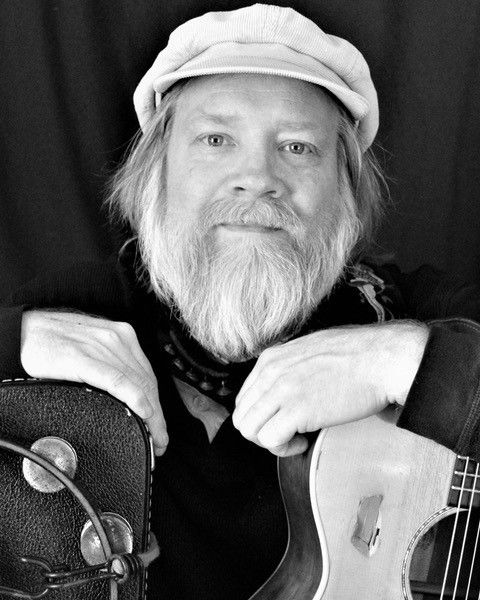 After being sidelined for two years because of the COVID-19 pandemic, South River Brewing Co. is back with its summer concert series.

On Friday and Saturday nights musical artists from the region and some from outside the Parry Sound District perform in a multi-purpose room on brewery property.

The performances have been going on at the site since the company moved to the new and larger property in 2016.

The concept was started by the former general manager and continued under current GM, Jacquie Lockhart.

Lockhart said she got to organize the small concerts for two years before being stopped cold by the pandemic in 2020.

Lockhart has been reaching out to various bands and solo performers over the last several weeks and has been getting positive responses about returning to South River for weekend performances.

Many area venues are also resuming their concert series and reaching out to the same artists to perform.

Lockhart says some artists are juggling performance dates and haven’t yet locked in a date to appear in South River.

The first to perform at the brewery is Mighty Lopez this Friday followed by Sean Cotton Saturday to kick off the long weekend.

Cotton performs his own compositions as well as blues and rhythm and blues.

Both are from Muskoka and have appeared at the South River concert series in the past.

Because the first two acts coincide with the Outdoor Sports Show the South River Brewing Co. has organized for the long weekend, there is no admission charge for these shows.

Lockhart says depending on the artist or band, the crowd can range from 20 to 70 people.

The Restoration Jazz Band, which appears Aug. 6, along with Twilight, which performs June 25 and comes back for a show Aug. 20 have a totally different type of audience and get big turnouts.

One of the artists taking part in the concert series is local performer Postman Dan.

His June 4 appearance will be his first at the event.

He’s a one man show and the audience will hear him belt out Outlaw Country and Punk Rock tunes on his acoustic guitar.

A full schedule of artists is on the brewery’s website at www.southriverbrewing.ca

Cecause COVID stopped so many events from taking place over the last two years, she believes the concert series will go over well this summer.

Lockhart says in addition to the artists looking forward to coming back to perform, area residents are anticipating their return.

The concert series runs into early October about the time when the cottagers lock up their seasonal homes for the year.