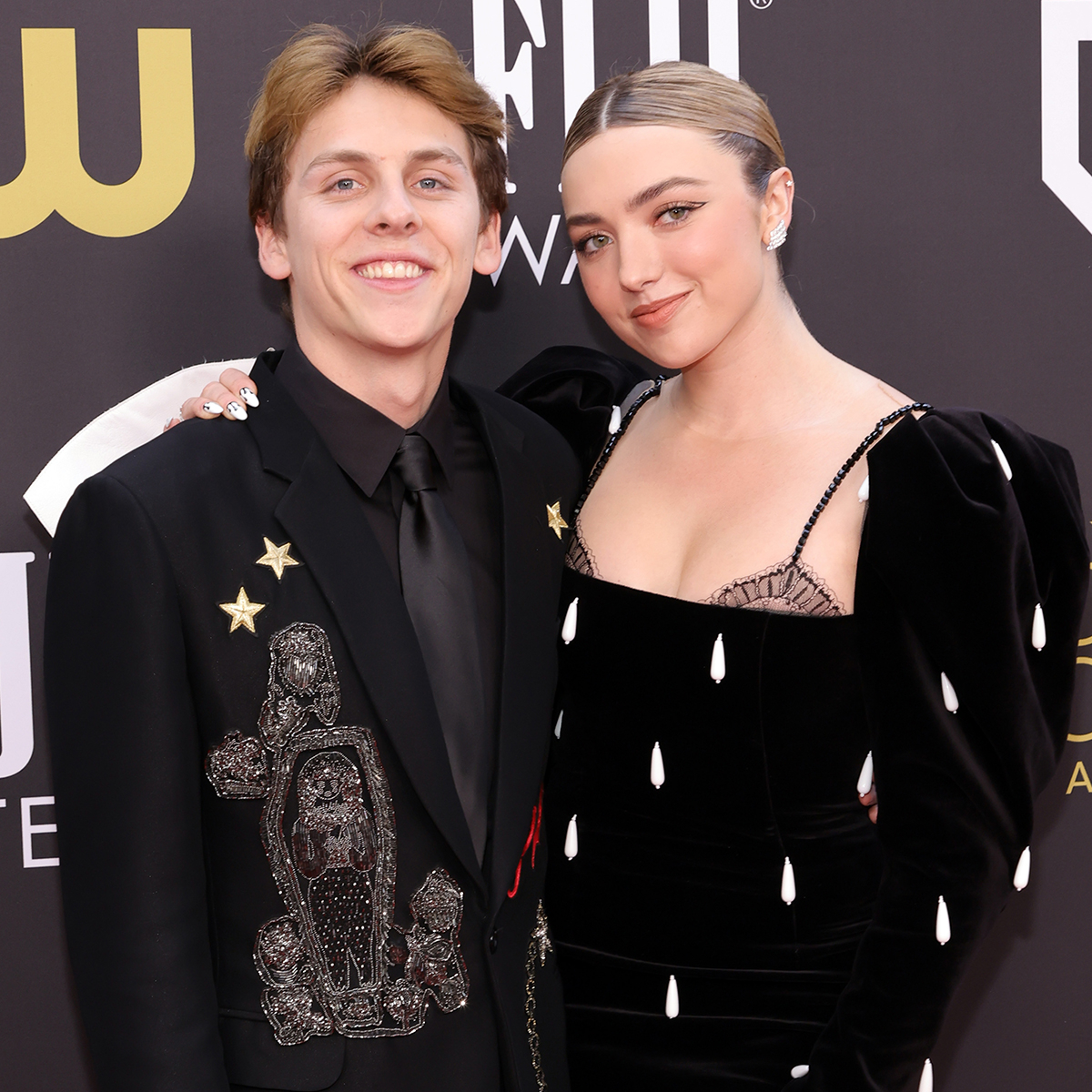 It was love at first kick.

Cobra Kai‘s Peyton List and Jacob Bertrand confirmed to TMZ on March 22 that they are officially a couple. Jacob shared outside LAX that they’ve “been dating for a while.”

“We had fun on set and then hung out off set,” he said.

When confronted with the question, the 22-year-old joked, “You caught me bro.” He shared that he had known Peyton since he was 15 years old and was close to her brother, Spencer List. He added, “That was kind of awkward having to be like, ‘Hey man, I like your sister.'”

Peyton, 23, also confirmed the romance with a firm “yeah” and head nod when TMZ asked her about the relationship. The two also shared that being in the Netflix karate show together did not scare them off of starting the relationship.

Peyton teased, “I’m like, think about the consequences later.”

Jacob isn’t too worried about any repercussions if the romance turns sour either, confirming that no matter what, he’d stay. “I’ve never dated anyone I work with before,” he said. “I don’t know, it’s kind of like trial by fire almost.”