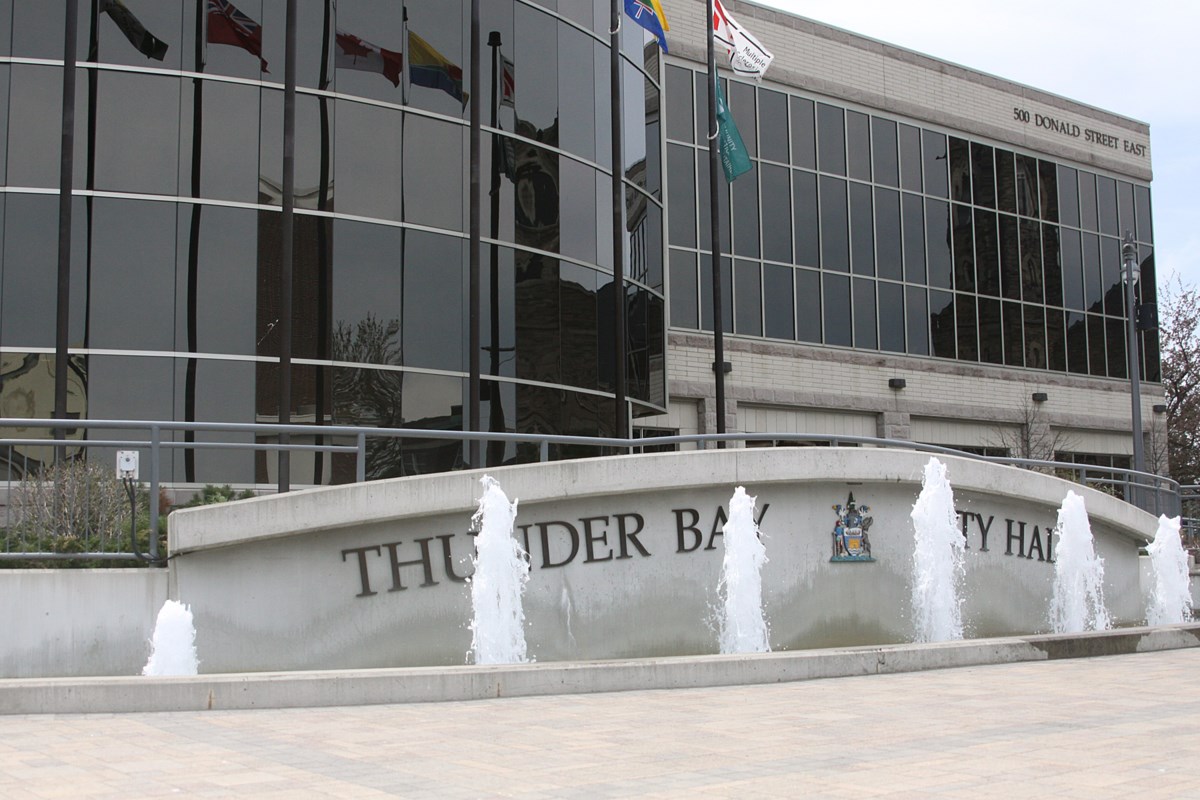 City has 12 fewer names on the public sector salary disclosure list, which details public service workers who make $100,000 or more per year.

THUNDER BAY – The City of Thunder Bay has a dozen fewer members on the annual Ontario Sunshine List.

The Northwestern Ontario municipality had 547 employees who made $100,000 or more in 2021, according to the province’s annual public sector salary disclosure, released late on Friday afternoon.

In total, 351 hospital employees made this year’s list, which details every public service worker earning six figures or more.

Tracy Buckler, who retired as president and CEO at St. Joseph’s Care Group, was only the 11th highest paid employee at her organization, at $343,106. Nine psychiatrists and John Haggerty, the senior director of addictions and mental health, who earned $412,753, were paid more than Buckler.

Ian MacRae, who recently announced he was retiring as the director of education at Lakehead Public Schools, made $196,726, while his Thunder Bay Catholic District School Board counterpart, Pino Tassone, earned $207,498.

The public board had 361 employees on the list, while the Catholic Board had 346.

The entire public sector salary list for 2021, which includes more than 244,000 names, can be found at https://www.ontario.ca/page/public-sector-salary-disclosure.