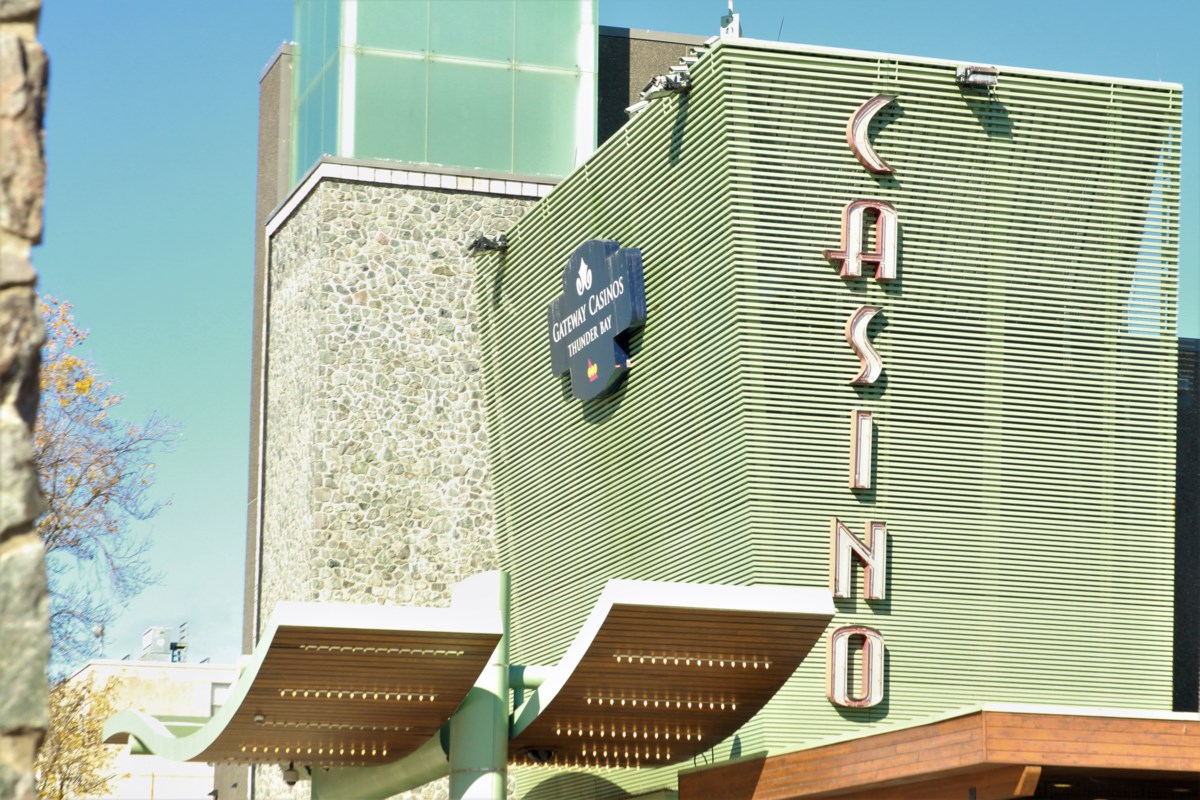 The City of Thunder Bay will receive a $704k first-quarter payment from OLG, the highest since 2004.

THUNDER BAY – The City of Thunder Bay is receiving a larger-than-usual payment from the Ontario Lottery and Gaming Corporation (OLG) based on local casino revenues.

OLG will contribute $704,604 to city coffers in its first quarter payment, covering the period from April 1 to June 30.

It’s the highest quarterly payment the city has received since 2004, said city treasurer Linda Evans, around $75,000 higher than OLG’s average payment in the years before COVID-19.

The city had projected it would lose around $200,000 a month in revenues during pandemic closures of the casino.

The OLG makes quarterly payments to casino “host communities” using a formula based on local gaming revenue. The City of Thunder Bay pulled in about $2.5 million in the 2019-2020 fiscal year from that arrangement.

The city forecast similar OLG revenues of $2.48 million for this year. It has received $1.1 million, or 44 per cent of that, in the first six months of the year, said Evans.

“Although Q1 was impacted by COVID restrictions we expect to achieve budget by year-end,” she said in an email.

The OLG has contributed around $50.7 million through that agreement since the casino opened in 2000.

“OLG’s land-based casinos are once again providing an important stream of revenue to gaming host communities through Municipality Contribution Agreements,” said Minister of Finance Peter Bethlenfalvy. “Municipalities rely on this funding to maintain essential programs and services, and to help improve the lives of people across Ontario.”