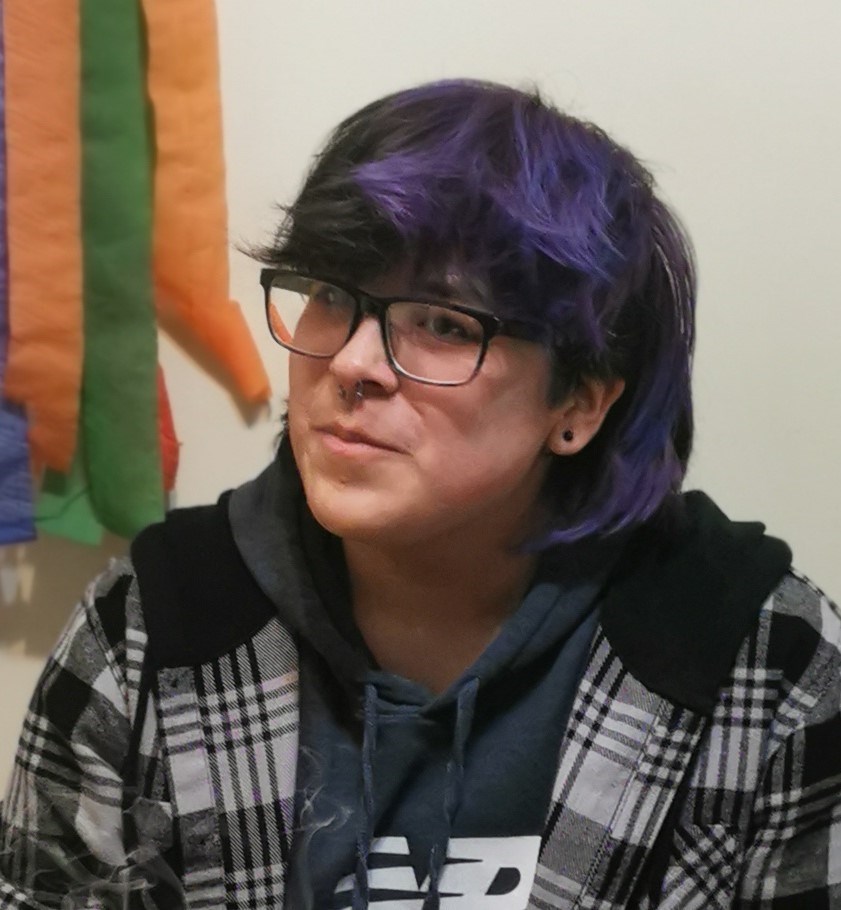 City police are searching for a missing teen who was last seen on March 30.

The Thunder Bay Police Service is requesting the public’s assistance in locating missing 16 year old Abigail JOHNSON-BOISSONEAU who also goes by the first name of Andrew.

Abigail was last seen on March 30, 2022 in the evening in the area of Shamrock Crescent. Abigail is described as being an Indigenous female, 5’6″, 190 lbs, with a fair complexion, short brown and purple hair, piercings in the nose, eyebrow, and lip.

Abigail was last seen wearing a burgundy sweater, sweat pants that are black and white in colour and a Reebok backpack.

Anyone with information regarding the whereabouts of Abigail JOHNSON-BOISSONEAU is asked to contact the Thunder Bay Police Service at 684-1200 or Crime Stoppers at 1-800-222-8477 or www.p3tips.com./p>