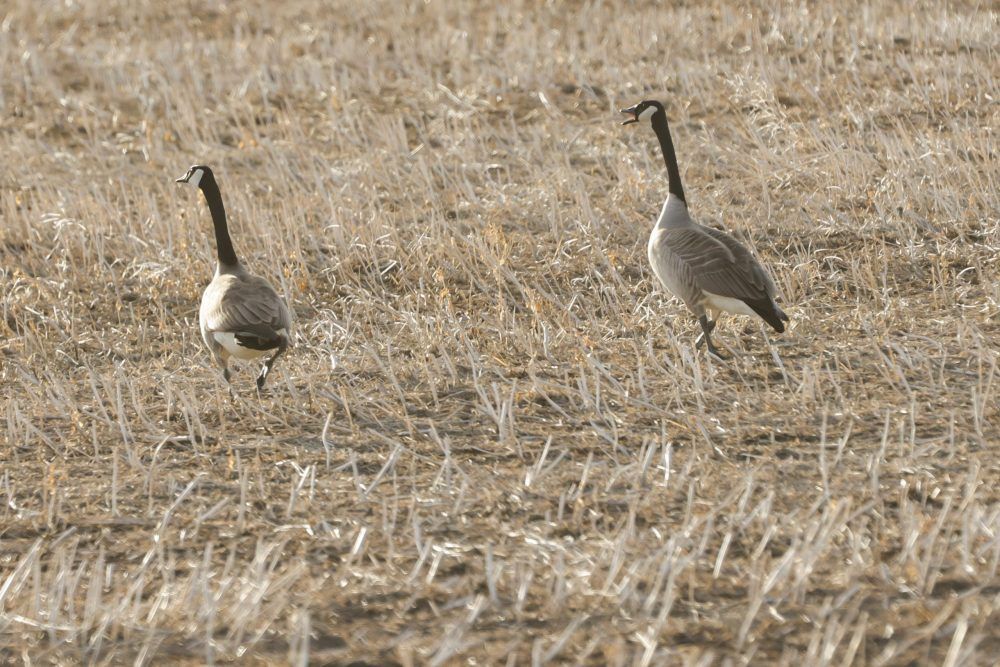 Grey-Bruce Christmas bird counts have wrapped up for another year.

In Grey-Bruce there were about 10 counts again in 2021 ranging from the Kincardine, Hanover and Meaford areas in the south all the way up to Tobermory at the tip of the Bruce Peninsula in the north.

The Owen Sound count on Dec. 18 was once again led by compiler Erik Van Den Kieboom and the Owen Sound Field Naturalists with more than three dozen observers fanning out across the count area, a 24-kilometre diameter circle centred on the Gitche Namewikwedong bridge on 10 th Street.

“This year’s count, the 51 st Owen Sound count, went quite well,” Van Den Kieboom said in an e-mail on Saturday. “There were many notable finds despite it being a quiet day for bird activity overall.”

Van Den Kieboom said that birds were fairly scarce and spread out on the day of the count this year, likely due to the warm weather in the days leading up to the count.

Still, observers recorded a total of 62 different species on count day, including a record high 2,533 Canada geese and 1,560 mallard ducks. The count also recorded its first occurrence of sandhill cranes with a group of 700 spotted.

Van Den Kieboom said the presence of the cranes – now common in the area during the summer months – was likely due to the lack of snow cover during the count and an abundance of cornfields in the area.

Other unusual finds in this year’s Owen Sound count included a green-winged teal, a red-throated loon, two northern harriers, a merlin and a white-winged crossbill. Other unusual sightings recorded during the week of the count were a northern pintail and a short-eared owl.

The Christmas bird counts began in 1900 and it is now North America’s longest-running wildlife census. There are now more than 450 bird count circles across Canada, including dozens in Ontario.

Scientists use the data collected to monitor the health and status of resident and migratory birds over time, and to develop conservation strategies for species in decline and their habitats, it said in a release from Ontario Nature, whose member groups organized more than 50 counts in the province this year.

“The Christmas Bird Count is a great way for bird lovers of all ages to help Ontario’s birds,” Ontario Nature’s Conservation Projects and Education Manager Emma Horrigan said in the release. “Novices work alongside experts to collect important data that help guide work on behalf of all birds across the province.”

More information on the counts can be found at ontarionature.org/cbc or bsc-eoc.org/volunteer/cbc